A memorial service will be held at 11 a.m., Tuesday, December 20, 2022, at Esther Lutheran Church in Eastern Township with Pastor Scott Hoecker officiating. Music is provided by organist, Marcia Guenther. Full military honors accorded by the Minnesota Honor Guard and the Parkers Prairie American Legion Post #219. Interment will be held at a later date at Lakeview Cemetery, Nowthen, Minnesota.

Visitation is one hour prior to the service.

Wilbur Earl was born on June 12, 1932, to Oscar and Florence (Madson) Burquest at home in Burns Township, Anoka County. He was baptized and confirmed at Prince of Peace Lutheran Church in Brooklyn Park. Wilbur attended country school in Burns Township and graduated from St. Francis High School in 1949. Following his education, he worked on the family farm until he was drafted into the U.S. Army. Wilbur was stationed in Korea and served for two years. He was honorably discharged and returned home to work on the family farm for a short time. Wilbur started working at a pole yard in North Minneapolis until he met his future bride, Colleen Connors. They were united in marriage on February 2, 1957, at St. John’s Lutheran Parish House near Nowthen, Minnesota. Together they lived in Robbinsdale for a short time before making their home in Brooklyn Park for the next 27 years. Wilbur started working for Ewald Bros. Dairy as a home delivery milk truck driver for the next 27 years. In 1984, the family moved to a farm near Rose City where Wilbur milked cows and worked at the Rose City Creamery until its closure. He retired from working, except for helping his son, Tom with field work on his farm. In 2015, Wilbur and Colleen moved off their farm to their home on Resser Lake where they lived until moving into Parkers Prairie. He was a former member of First Evangelical Lutheran Church in Parkers Prairie and a current member of Esther Lutheran Church. Wilbur was on the REA (Runestone Electric Association) board in Alexandria for 14 years. He enjoyed driving tractor and completing crossword puzzles. He loved spending time with his family, especially watching his children and grandchildren play sports. 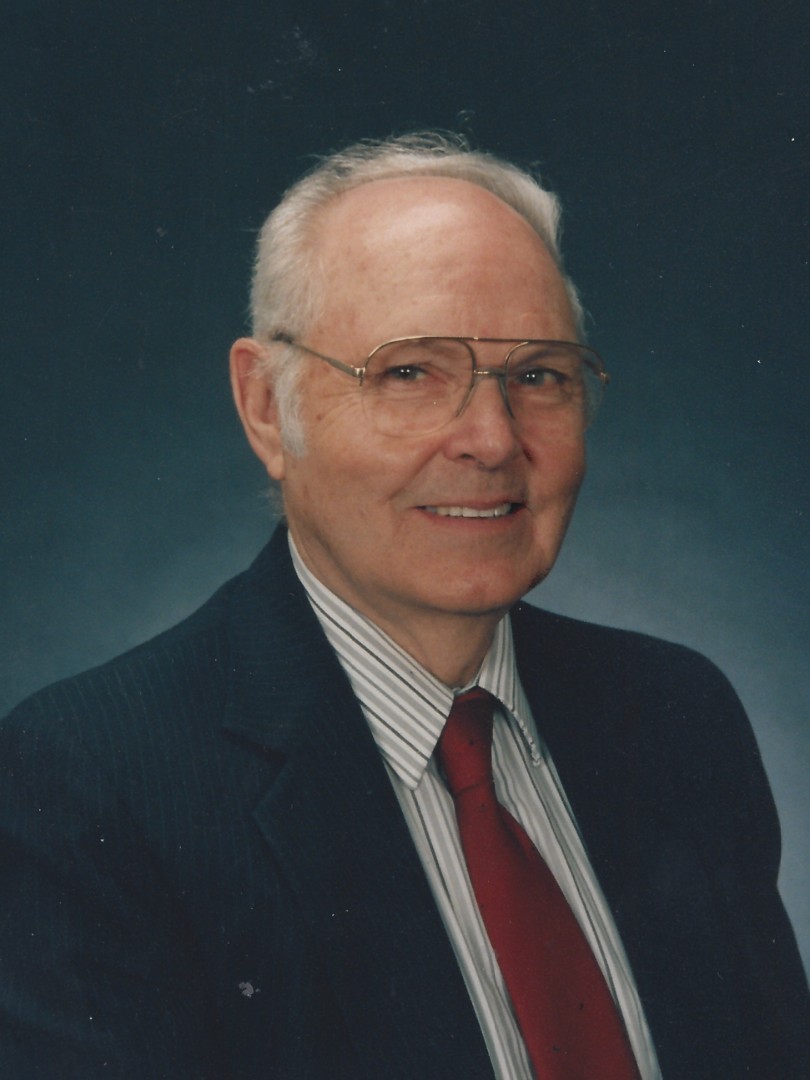