Wayne Joseph Nowacki, the son of Norbert and Angeline (Przekwas) Nowacki, was born on February 6, 1955, in Warren, MN. He lived in Steven, MN, where he graduated high school in the class of 1973. He then attended Thief River Vocational College before enlisting into the United States Navy. After Wayne was Honorably Discharged from the Navy, he moved to Colorado for a short while and then he moved back to Minnesota in 1978.

Wayne enjoyed playing his guitar and helping his friend Bob Anderson, salvage parts from cars from Anderson’s Salvage in Alexandria. He liked to work on cars especially his pride and joy, a 2001 Mustang. Wayne also liked to play pinochle, take trips to local casinos, and playing casino games on his tablet. Wayne was kind and caring man who loved his family. When his father died in 1993, Wayne stayed living with his mother to care for her. He had a big heart and was generous to his nieces and nephews. He will be missed by those who knew and loved him.

Wayne J. Nowacki, died on Thursday, November 18, 2021, at his home, at the age of 66 years old. He is survived by his siblings: Charles (Jolene) Nowacki of Drayton, ND, Howard (Diane) Nowacki of Bagley, MN, Al (Megan) Nowacki of Apache Junction, AZ, Earl Nowacki of Baxter, MN, Elaine Archuletta of Fargo, ND, and Tim Nowacki of Duchesne, UT; 18 nieces and nephews; and numerous great nieces and great nephews. He was preceded in death by his parents and a brother, Sheldon Nowacki.

A funeral service will be held on Friday, December 3, 2021, at 11 AM at St. Mary’s Catholic Church in Alexandria with Father Matthew Kuhn officiating.

A visitation will take place from 10 AM to 11 AM at the church on Friday.

Interment will be in St. Mary’s Catholic Cemetery.

Arrangements are with the Anderson Funeral Home and Crematory www.andersonfuneral.net 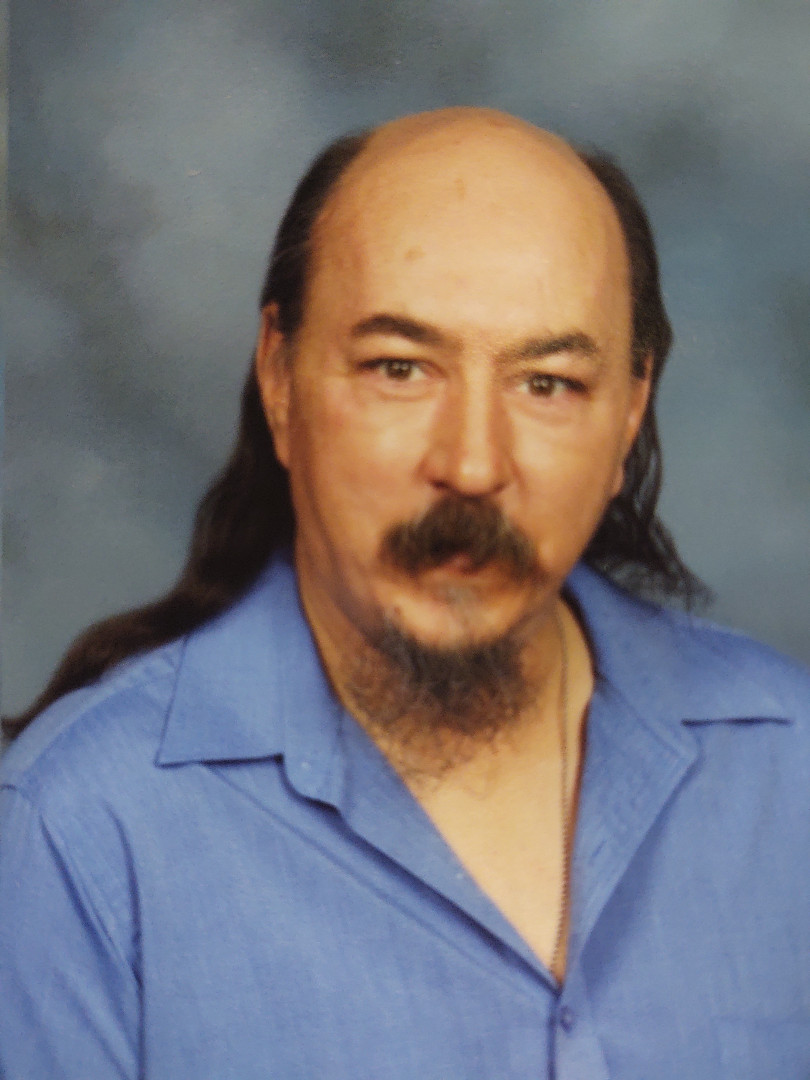