It is with great sadness that we share the passing of our beloved family patriarch, Warren Dean Huebner, 77, on March 13, 2022, following a brief stay at Hospice of the Valley in Surprise, AZ. A man of great faith, blessed with unbounding kindness and humor that made him an immediate favorite of all who met him, Warren passed away peacefully, surrounded by Delores, his wife of 57 years, and other immediate family.

Warren was born on May 15, 1944, in Morris, MN, to Lester and Gladys (Wade) Huebner. He was baptized and confirmed at First Lutheran Church in Morris, MN, grew up on the family farm near Donnelly, MN, and graduated from Morris High School in 1962. Warren proudly earned a football scholarship to the University of North Dakota in Grand Forks, where he attended for a year until an injury ended his playing career. He married the love of his life, Delores Helen Johnshoy, on Aug. 1, 1964, at Fron Lutheran Church in Starbuck, MN.

His big smile, friendly nature and enthusiasm helped Warren enjoy a successful career with agricultural cooperatives. He started in the fertilizer department at the Morris Co-op, working his way to become General Manager. In 1981, Warren accepted a role with CENEX/CHS at the corporate office in Inver Grove Heights, MN, where he remained until retiring in 1999 as Vice President of Energy Sales. Throughout his career, Warren traveled the country, speaking with farmers, working with local co-op officials and mentoring colleagues. Many lasting friendships grew from the people he met throughout his career. He also served on numerous business and civic organization boards, acting as chair on many.

Warren and Delores raised their two children, Pam and Brian, in Morris and Apple Valley, MN. In early retirement, they split their time between Alexandria, MN, and Surprise, AZ, ultimately settling at Grandview Terrace in Sun City West, AZ. They are active members of Lord of Life Lutheran Church in Sun City West. Over the years, they enjoyed adventures traveling throughout the U.S., taking in the sites and marveling at the beauty of our country. They also developed a greater appreciation for the arts, especially plays, musicals and dinner theater.

Warren lived by the motto, “Work hard, play hard and have no regrets.” He loved playing football in his younger days and then watching it, especially when his grandsons were on the field. He was a lifelong fan of the Minnesota Gophers and Vikings, of course, and grew to love the Arizona Cardinals, too. Family was a major priority for Warren, and he loved bringing them all together in person and regularly catching up with everyone by phone. In his final days, he was greatly comforted by numerous visits and calls from family and friends. As he prepared for his final journey, Warren said the love shared in those special moments provided him considerable peace and comfort.

The family is grateful to the staff at both Banner Del Webb Hospital and Hospice of the Valley, for the wonderful, compassionate care they provided Warren in his final weeks.

The family requests that memorials be sent to:

Please join the family in sharing memories, pictures or videos on Warren’s tribute wall at www.caminodelsol.com. 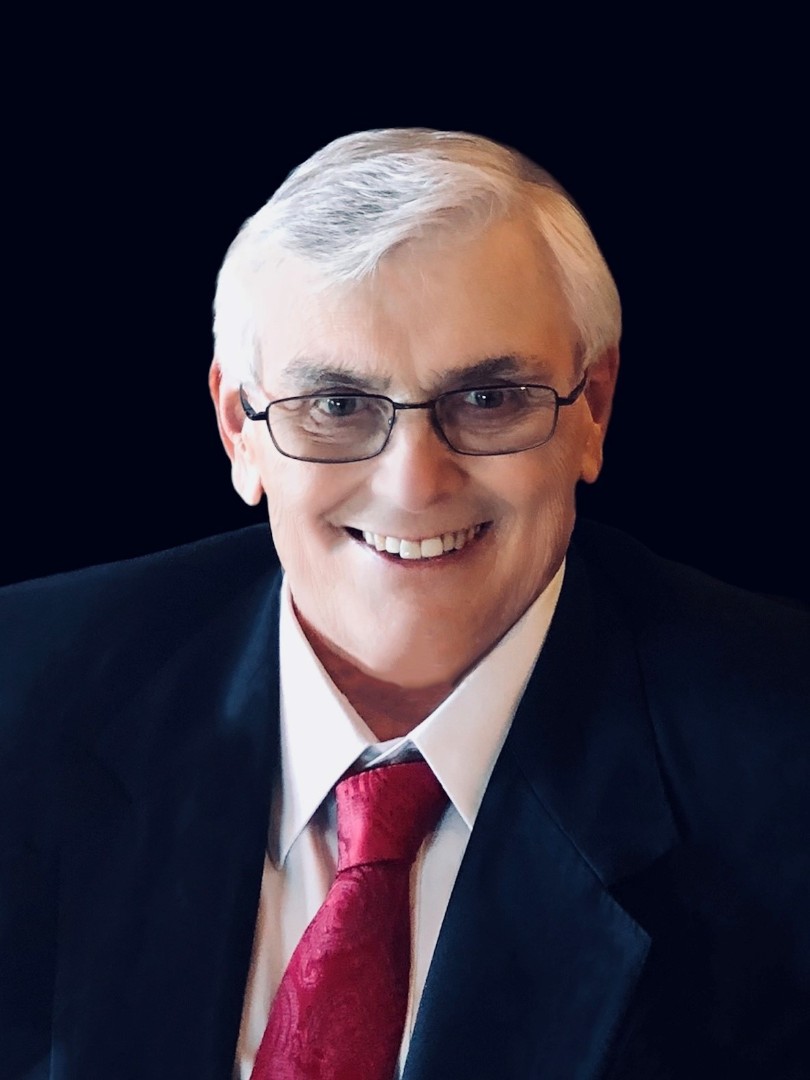