Visitation is 1-3 p.m., on Saturday, January 7, 2023, followed by a funeral service at 3 p.m., at Lind Family Funeral Home in Alexandria. Steve’s service will be livestreamed and can be viewed on his obituary page on the funeral home’s website.

Steve Mitchell Hamelau was born on September 21, 1949, to Elmer and Maurine (Sickler) Hamelau in Winnebago, Minnesota. He moved with his family when he was less than a year old to Nevada, Iowa, where he graduated from high school in 1967. Steve continued his education at Iowa State University in Ames, Iowa, where he started to major in fisheries and wildlife but later switched to earn a degree in natural resource development for outdoor recreation. While in college he managed a county park on the edge of Lake Miami in Albia, Iowa in 1969. He was united in marriage to Darlene Morgart on January 17, 1971, in Ames, Iowa. Together they were blessed with their two sons, Mitch and Jonathan. During the summer of 1971, he assisted the superintendent at a 9-hole course in the city of Ames. The following year he became superintendent at a Nevada, Iowa course, then was hired for the same position at an 18-hole municipal course in Waverly, Iowa in 1976. This position was short lived as Steve became the superintendent of public grounds for Waverly’s Parks and Recreation Department, a position that involved overseeing 20 parks; a large cemetery and its public areas; and the 18-hole golf course. Steve became aware of a job opening as superintendent of the Alexandria Golf Club. This position was a dream come true for him as he had fond memories of vacationing with his family, as a young boy, to the Alexandria area. He was hired for the position in 1980. Alongside being a superintendent, Steve also started his fisherman guiding service in the Spring of 1982. This led to his 30-second fishing tips show which aired weekly on KSAX-TV in Alexandria. The television filming opened the door to video productions that Steve, Darlene, and his sons all had a hand in. Together the family created promotional videos for chambers of commerce, resorts, and convenience stores across the state. Steve retired from Alexandria Golf Course in 2000. Following his retirement, he continued to work as a consultant with courses throughout Minnesota, North Dakota, South Dakota, Montana, Idaho, and Wyoming. In September of 2022, Steve was diagnosed with pancreatic cancer, however he continued to answer calls and wait on his clients until his passing. He was a member of each the Minnesota, North Dakota, South Dakota, and National Golf Course Superintendents’ Association(s). Along with fishing, Steve also enjoyed gambling. Most of all he loved spending time with his family.

He was preceded in death by his father, Elmer Hamelau. 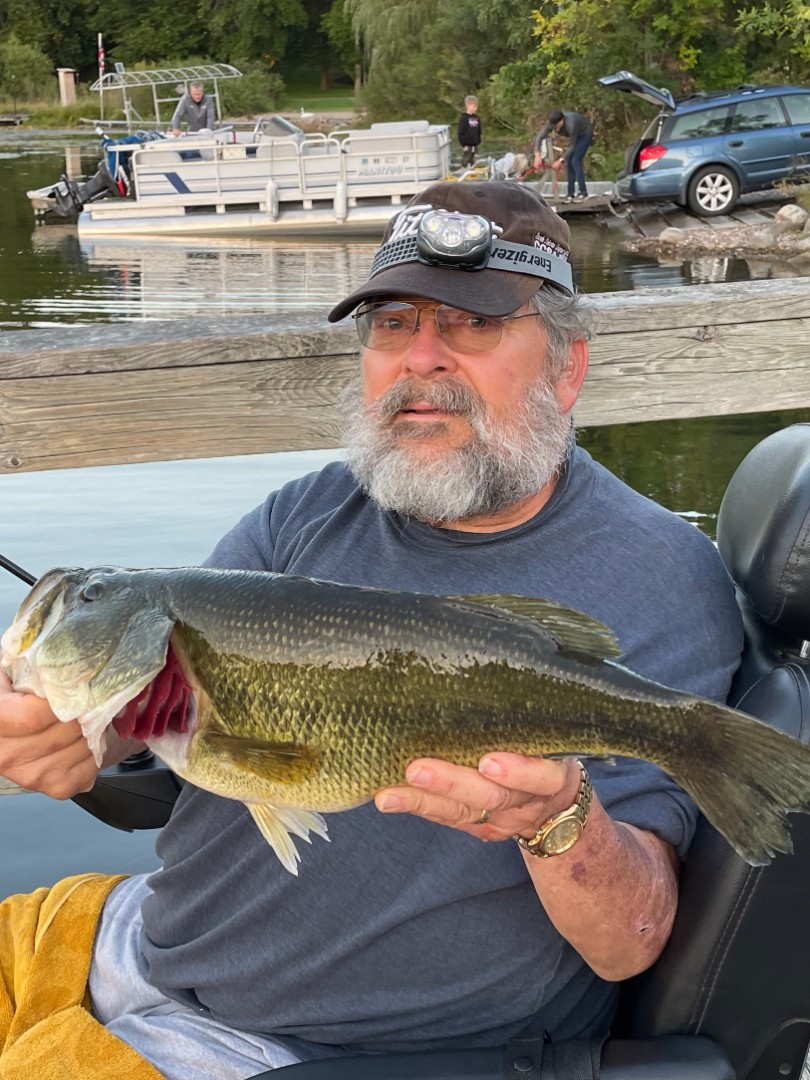