Ruby Lorene Maus, the daughter of John and Marie (Anderson) Olson, was born on July 9, 1917, in West Union Township, MN. Ruby grew up in Osakis area and graduated from Osakis High School in 1935. She was united in marriage to Lawrence Maus on May 21, 1939. Together they farmed East of Osakis and raised two children: Barbara and Dennis. After Ruby’s husband died, she moved into Osakis in 1997.

Ruby enjoyed cooking, baking, gardening, and helping with farm chores. She also enjoyed reading, playing cards, and bingo. She was always prepared to make food if company stopped by. Her refrigerator and freezer were always full of food for such occasions. Ruby was involved with the Osakis Lutheran Church and volunteered her time as a Sunday School teacher and with the church women’s groups. She will be dearly missed by those who knew and loved her.

A funeral service will be held on Friday, July 15, 2022, at 1 PM at the Osakis Lutheran Church in Osakis, MN with the Reverend John Martinson officiating. A visitation will take place one hour prior to the funeral service at the church on Friday. Interment will be in Lakeside Cemetery in Osakis, MN. 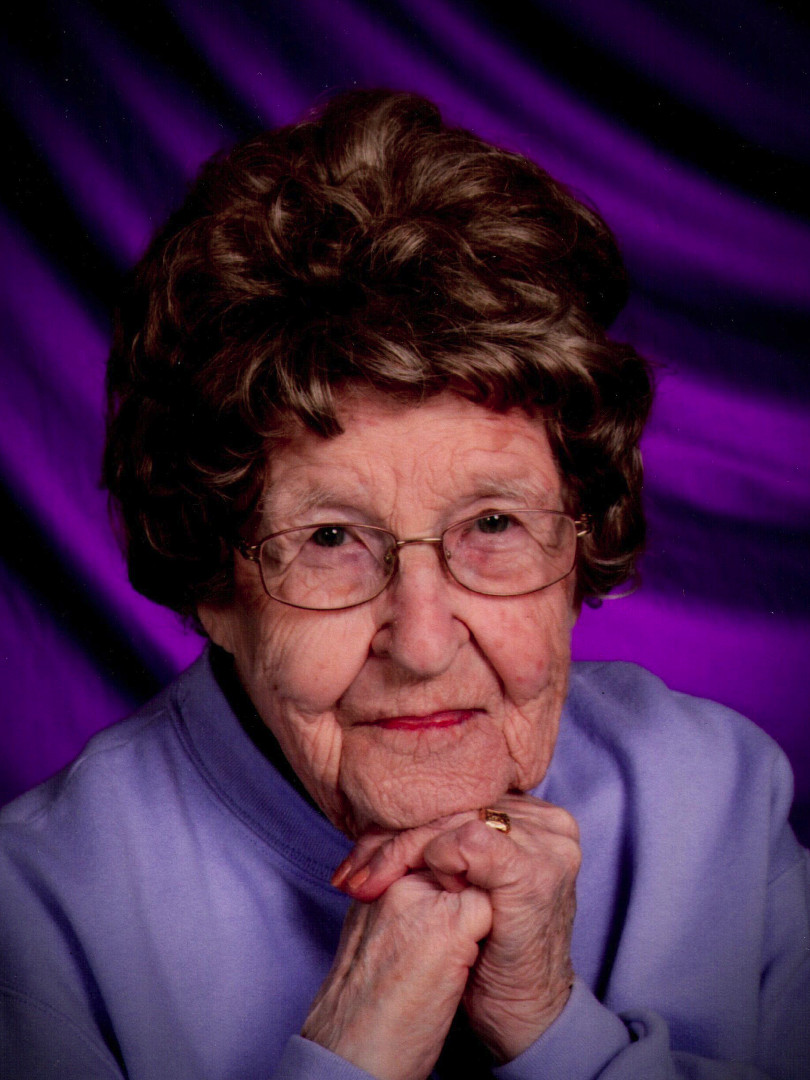