Roger William Neumann of Osakis passed from his earthly life on Friday, November 11, 2022, at the age of 87. Roger was born to Rolland and Martha (Irwin) Neumann on October 6, 1935, on their rural Osakis/Todd County farm. Roger graduated from Osakis High School in 1953. In 1954, Roger met the love of his life, Lois Kennedy, and they were united in marriage on January 21, 1956.

Roger worked hard all of his life be it his dairy/crop farming, doing seasonal road work for Starry’s Construction or operating Roger’s Tracks and Parts snowmobile sales, parts and repair. He developed the “Scram Jet” personal watercraft. Roger “The Rocket” enjoyed Stock Car #83 racing at the Viking Speedway as well as snowmobile riding and racing I-500/cross country/oval and vintage one lungers up until 2019.

Roger enjoyed playing and coaching sports and sponsored many men’s and women’s softball teams but his pride and joy were the Alexandria Rec Men’s Basketball League teams. Roger was a fierce competitor and coach through 2010. Roger enjoyed life with his family, fishing, hunting -duck-pheasant-deer-bear and spending time at the family hunting shack/land in Orr/Buyck, MN.

Visitation will begin at 10:00 AM with the memorial service to follow at 11:00 AM on Saturday, November 26, 2022, at the First Presbyterian Church in Osakis with Pastor Kali Christenson Officiating. A Celebration of Life will be held after the service at the Osakis VFW. Burial will take place at later times honoring Roger’s requests. Until we all meet again... Roger now rests in peace. Thanks be to God who gives us victory over sin and death through our Lord Jesus Christ.

A livestream and recording of the service will be available at 11:00 AM on Saturday, November 26, 2022, via the Roy-Hetland Funeral Home Website.

Arrangements are with the Roy-Hetland Funeral Home in Osakis, Minnesota. 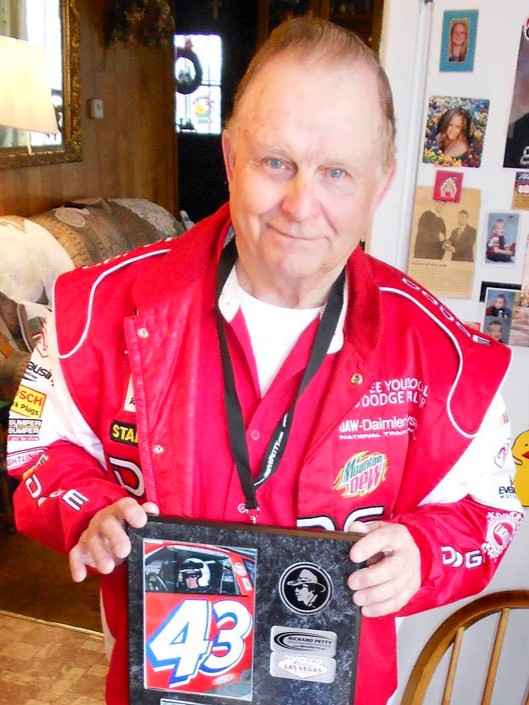