Robert Ferdinand Westling was born on May 4, 1927, to Herman and Miriam Westling. He was baptized at Hebron Church in Burdick, Kansas and confirmed at Dayton Covenant Church in Dayton, Iowa. He grew up in Harcourt, Iowa on a dairy farm. Robert enjoyed high school baseball and basketball and played for a semi-pro basketball team and a semi-pro softball team that traveled all over Iowa. Robert graduated in Lanyon, Iowa from Lanyon Consolidated Public School in 1945. The family moved to Kensington, Minnesota in 1951.

Robert was united in marriage to Bernita Rasmussen on August 4, 1951, at the Glenwood Lutheran Parsonage in Glenwood, Minnesota. Robert was a dairy farmer in Kensington where they raised their family. He spent a lot of time beautifying the farm by planting trees and fruit orchards, and landscaping with shrubs and flowers. After the sale of the farmland and dairy cows in 1976, Robert worked as a farm laborer helping local neighbors. He also worked for Alexandria Asphalt Blacktop Company, and the Runestone Telephone Company. In his retirement years, he worked at Ever-Green Yard Service with his son, Myron.

Robert became a member of First Lutheran Church in Kensington when he moved to the area in 1951. He served on the cemetery board, taught Sunday School, Bible Study member, choir member, usher, Sunday School Superintendent for 13 years, and as President of the Church Board. Robert also served as a Delegate to the Northwestern ELCA Synod Conventions in Moorhead. Robert also served for many organizations, including as a Charter Member of the Runestone Park Board, Alexandria Garden Club, Parent Teacher Association President, Lion’s Club and a bowling league. He was a catcher for Kensington Town Team Baseball and was active in the Douglas County Volunteer Transportation Program, Kensington Whist Club, Kensington 50-plus Club, and was a foster parent. Robert enjoyed doing crossword puzzles, Bingo, board games, horse shoes, Cribbage, caring for family dogs, bird watching and feeding, card playing, fishing with his children, auctions, vegetable gardening and taking produce and flowers to the county fair. Most of all Robert loved being with his children and grandchildren and attending their sports and school functions.

A Funeral Service will be held at 11:00 AM on Friday, October 21, 2022, at First Lutheran Church in Kensington. Visitation will be held one hour prior to the service at the church. 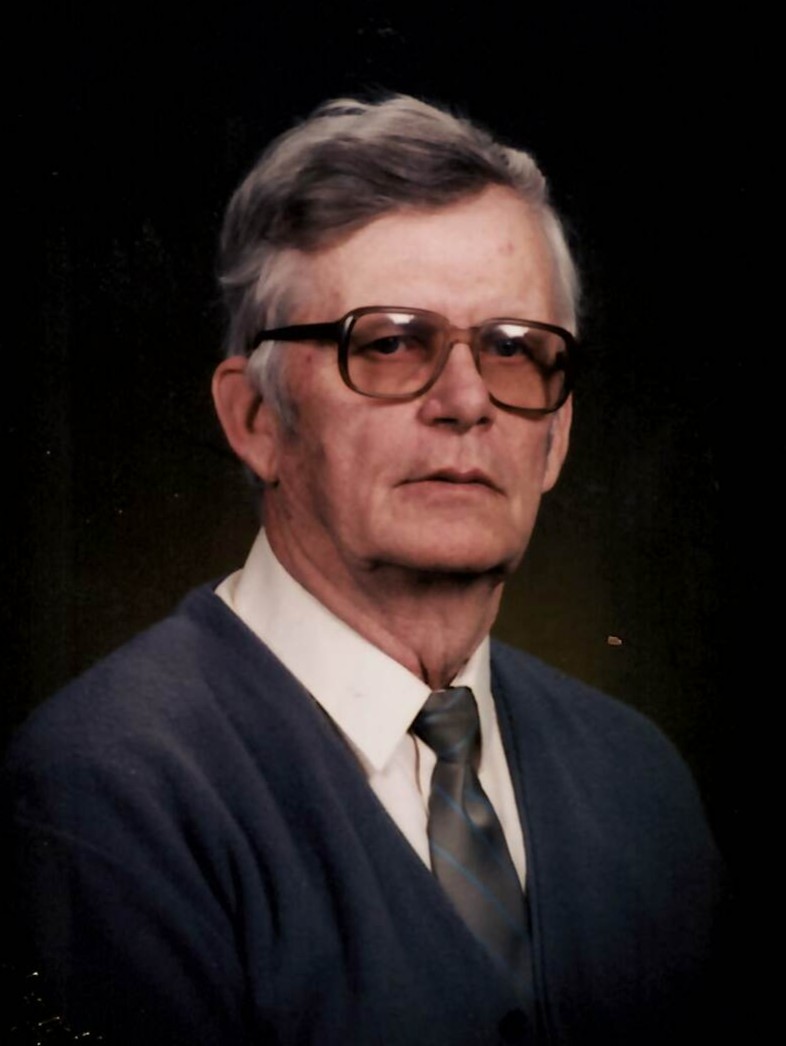