Raymond Alva Paulson was born on December 4, 1929, to Bernt O. and Kirsta (Sjoberg) Paulson and grew up on the family farm in Crosby, ND. He was a 1948 Valedictorian graduate of Crosby High School where he played football, served as vice president and secretary of his class, and was yearbook editor. He went on to the UND where he earned a BS degree in Education. In 1952, before graduating, he enlisted in the US Air Force, was stationed in Spokane, WA and served in Korea until his honorable discharge in April, 1956.

On December 26,1952, Ray married his high school sweetheart, Katheryn Ellen McNeal. Tragically, he was widowed after his wife passed away in a car accident in May 1975.

Ray’s teaching career began in Clearbrook, MN and later in Bagley, MN. In 1958, he began his 29 year-long career at Rugby High School in Rugby, ND as a Mathematics and Building Trades teacher. He not only taught academics, but also promoted a sense of integrity and commitment that promoted essential life-long skills and helped students excel.

Favorite pastimes included fishing, photography, skiing, and building. He built homes with the precision you would expect from a perfectionistic math teacher. Never quickly, but always to perfection.

In December 1992, Ray suffered a stroke that left him paralyzed on his right side. This did not stop him from accomplishing his house building/carpentry dreams. His perseverance and ingenuity served him well.

The family would like to thank the staff at Pelican Bay for the special thoughtfulness and care they provided their father throughout his stay.

In lieu of flowers, memorials are preferred to Shalom Lutheran Church, Habitat for Humanity, or Salvation Army.

Arrangements are with the Anderson Funeral Home and Crematory in Alexandria, MN. 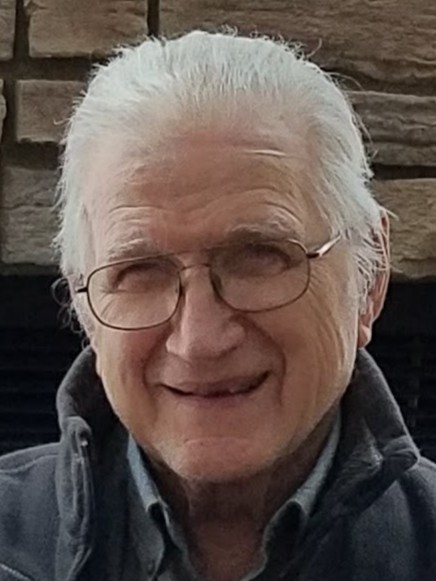