Coffee and bars in honor of Patty will be served from 2 to 4 p.m., Saturday, September 10, 2022, at Lind Family Funeral Home in Alexandria. Private interment will take place at the Glenwood Cemetery at a later date.

Patty was born July 20, 1935, in Mitchell, South Dakota to William and Hendricka (DeJong) Harvey. She was the youngest of Bill and Rickie’s children. Their family moved from South Dakota to Minnesota when Patty was young, and she graduated from Dawson High School in 1953. After graduation she worked in San Jose, California for a few years. By this time her family had moved to the Glenwood area where she met Edward Larson at the Lakeside Ballroom. Edward and Patty married November 30, 1958, and for the next 35 years they farmed in Swan Lake Township, between Morris and Hoffman. They retired to their lake home in Alexandria in 1993. Edward and Patty had two daughters Judy and Wanda (Dent).

While on the farm Patty met lifelong friends through her Homemakers Club and her daughter’s 4-H activities. After moving to Alexandria, she added friendships through the lake neighbors and Garden Club. She and Edward traveled in the winters building lasting memories from the places and family that they visited over the years.

Patty had a special talent for making sure all were welcome in her home, and well fed while there! Whether a visitor was planned, or a surprise, she would soon have a full meal on the table along with some of her home baked treats. She had a large garden whose produce made its way into those amazing meals. Patty was happiest when surrounded by those she loved with good food, friendly conversation, and a lively game of cards or Rummikub. 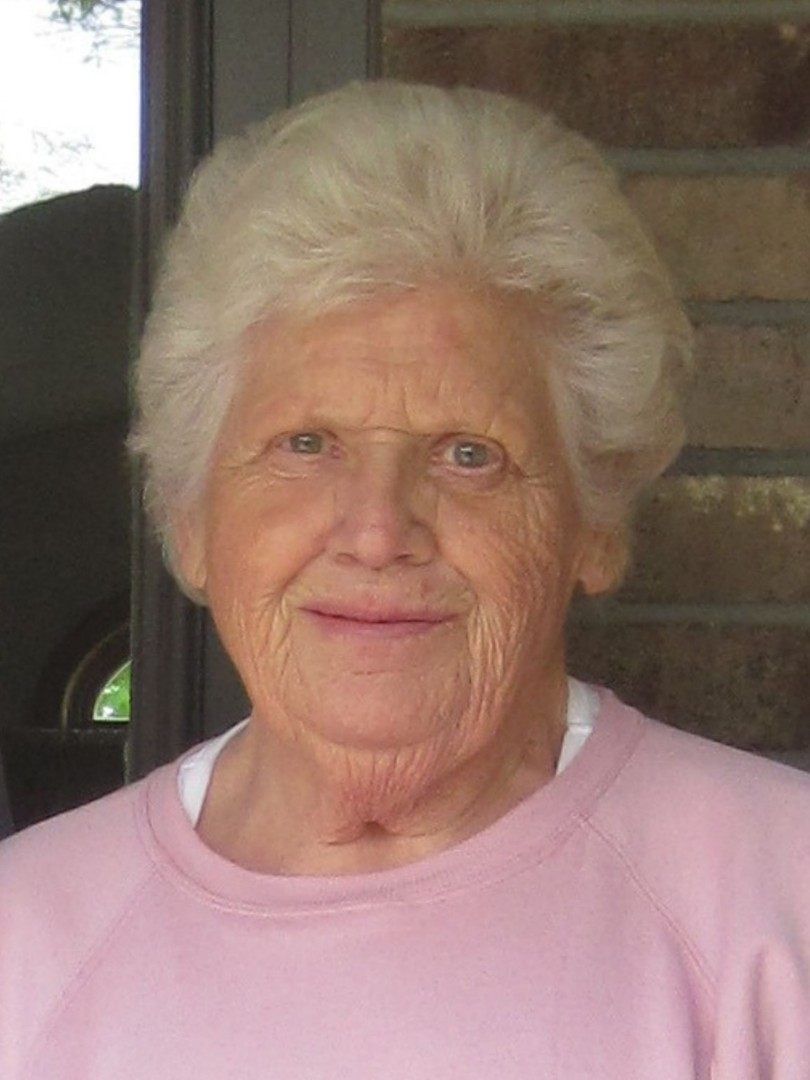