Norman was born on September 18th, 1945, in Parkers Prairie, MN (as a twin with Norbert Lenarz) and grew up on a farm just north of Millerville, MN with his father (Leo), mother (Helen Kroll), brothers Ervin and Marvin, and sisters Dorothy (Cavalier), Marcine (Meissner), and Elaine (Fischbach).

Norm received his Bachelor of Fine Arts (B.F.A.) in Commercial Art with a photography minor from the School of Visual Arts (S.V.A.) in 1973. He was an accomplished commercial artist and worked for various large-scale packaging industries in Minneapolis over his 37-year career.

Norm had a lifelong passion for hunting and fishing and enjoyed being part of the Millerville Sportsman Club for many years. He leaves behind his immediate beloved family as well as numerous nieces, nephews, and friends. 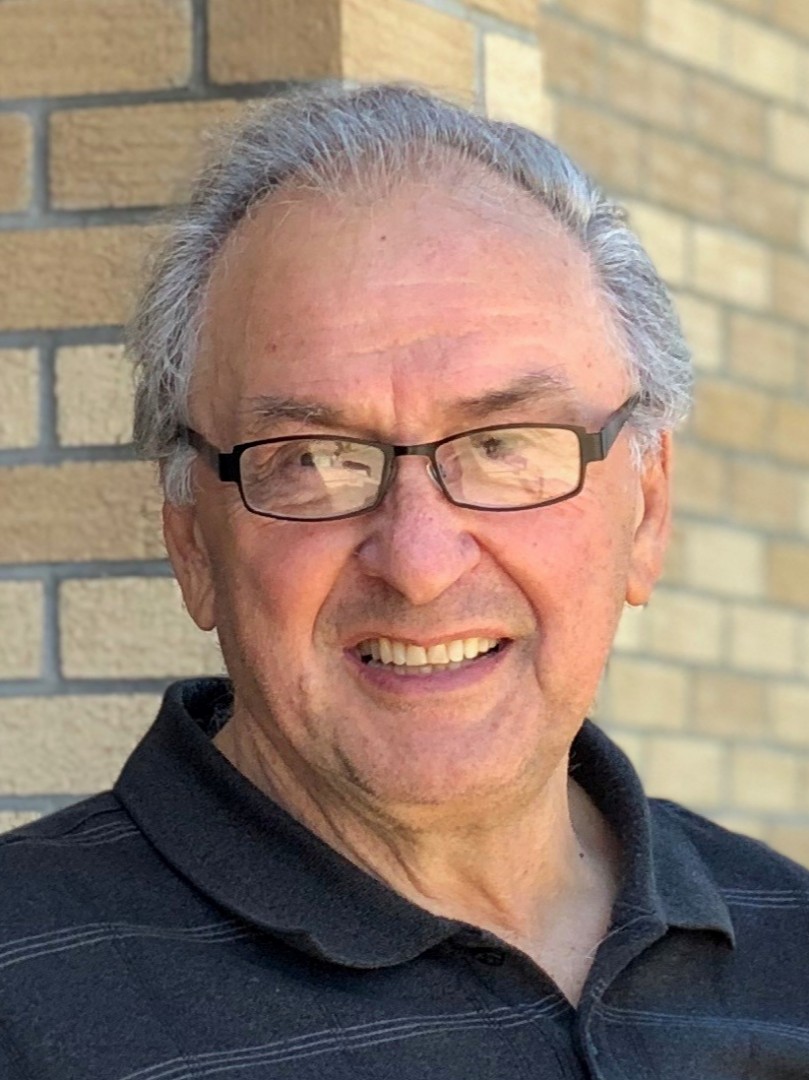