Myron Emmett Krueger was born on June 25, 1930, in Alexandria to Walter and Sadie (Peterson) Krueger. Myron attended a one room schoolhouse near his home in the Carlos area. He attended high school at Central School in Alexandria and graduated with the class of 1948. After graduation, he worked at various jobs before taking over the family farm. He furthered his education as an adult and became a proud accounting graduate of the Alexandria Area Technical School in 1966.

Myron was united in marriage to Marlys (Anderson) Krueger on September 1, 1956, at First Baptist Church in Alexandria. The couple lived in Alexandria for a few years before moving out to the Krueger family farm. Myron’s lifelong passion was farming. He also worked as an office manager at the Lake Region Coop, parts man at Lindquist Equipment and driving a mail route while still running the farm by himself. Myron enjoyed going to auctions and buying farm equipment to repair and sell. Many times, there was a “For Sale” sign in his yard with equipment he had carefully fixed and repainted. He was a dedicated and hard worker, but his most important job was lovingly caring for Marlys the last years of her life.

He was a quiet man filled with faith in God and served in his church on various committees. He had an amazing sense of humor and quick wit. He was a kind and devoted husband, father and grandpa who will be lovingly remembered by all who knew him.

On Saturday, September 7, 2022, Myron died at just the place where he wanted to be, at his home, at the age of 92. He is survived by his daughter, Lynn (Don) Johnson of Alexandria; son, David (Susan Gerber) Krueger of Philadelphia; his most treasured grandsons, Jackson and Samuel Krueger; sister, Janet (Gary) Rapp of St. Louis Park; and many nieces and nephews, other relatives, and friends.

A Funeral Service will be held 10:30 AM on Monday, September 26, 2022, at the Anderson Funeral Home in Alexandria. Visitation will be held for one hour prior to the service. 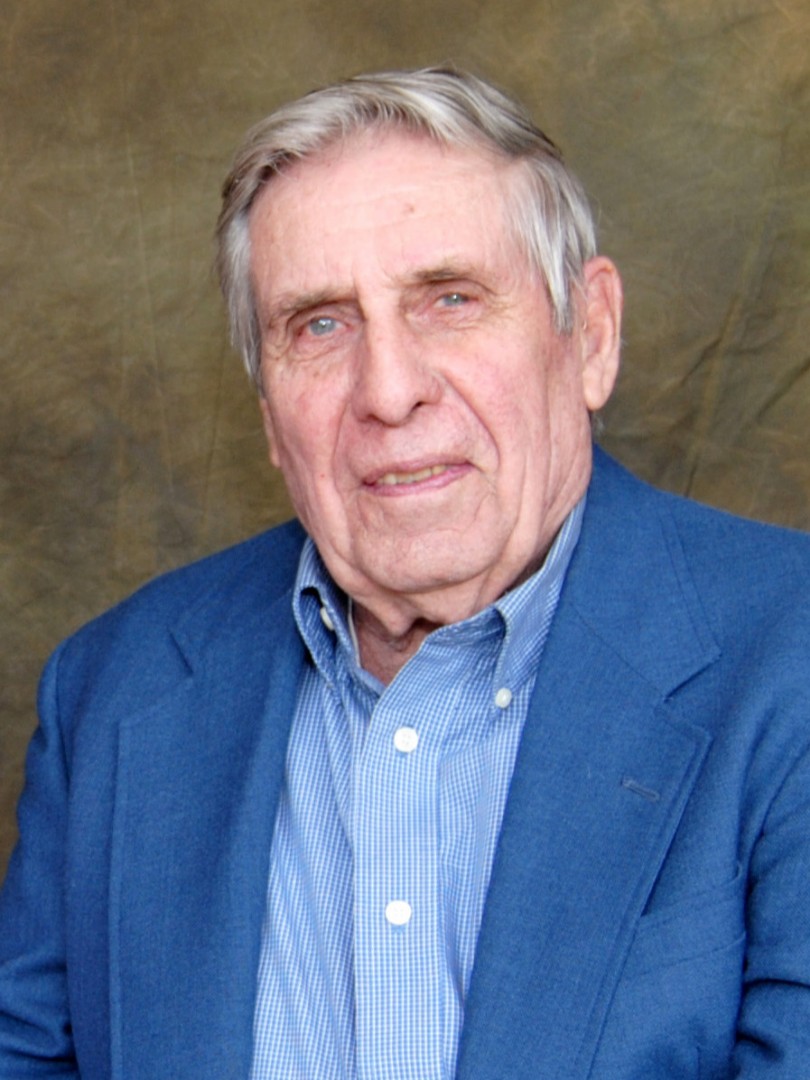