Mildred “Millie” Elaine (Peterson) Floding was born to Edwin and Emma (Hedeen) Peterson on August 24, 1936, in La Grand Township, MN. She was baptized and confirmed at Grace Lutheran Church in Brandon, MN. Millie attended grade school in Brandon and later went to Central High School in Alexandria. She continued her education at Alexandria Technical and Community College earning her associate’s degree. Millie started working as an office manager for Dr. Lawler’s dental practice. She also worked at other various businesses throughout the years while also caring for her children

On March 14, 1953, Millie was united in marriage to Lloyd Edwin Floding. To this union, the couple was blessed with four children: Roger, Janet, Katherine and Lorinda.

Millie enjoyed many hobbies including bowling, camping, fishing, sewing, cooking, and keeping a fine house. In her later years she liked playing cards, diamond painting, and many other crafts. Millie’s greatest joy was being with her family. She loved laughing and dancing in the kitchen with Lloyd, watching her children grow up, and spending time with her grandchildren and great-grandchildren.

A special thanks to the caring staff at Douglas County Hospice.

Memorials are preferred to Douglas County Hospice or the family. 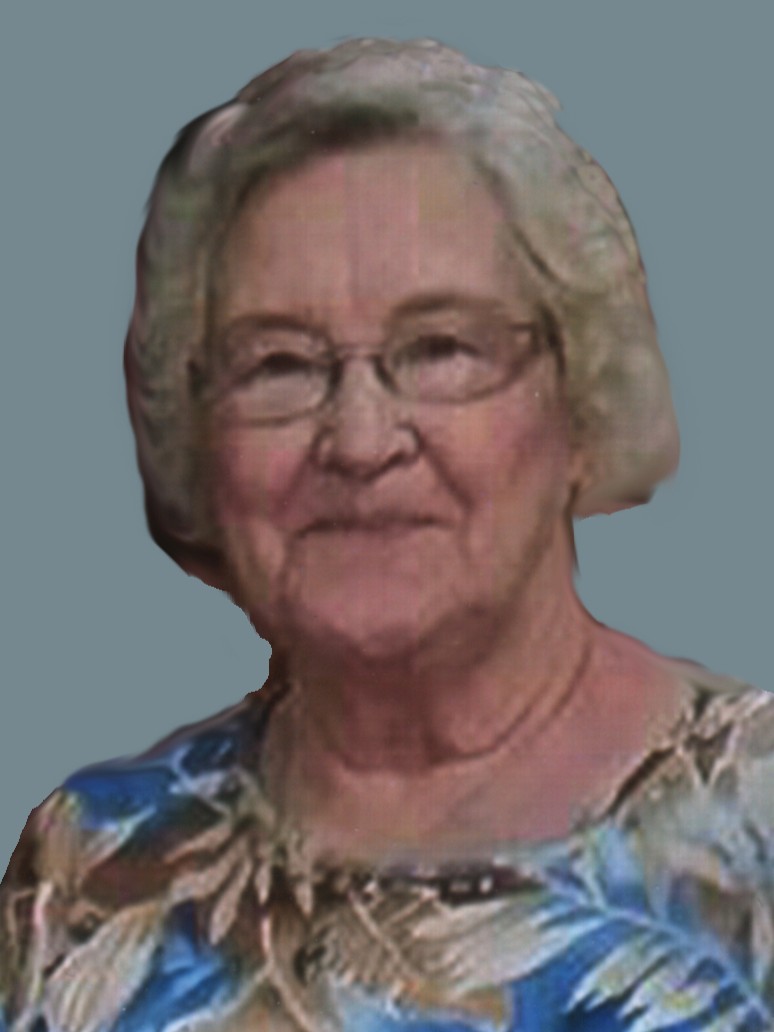