Michael Vernon Tordsen was born on December 18, 1968, in Springfield, MN to Vernon and Mary (Hornick) Tordsen. He grew up in Willmar for a time and then the family moved to New London-Spicer where Mike was an avid basketball player and graduated from High School in 1987. He began college at Southwest State University in Marshall, MN and continued his schooling for hotel and restaurant management at Alexandria Technical and Community College.

Mike worked at The Depot as a kitchen manager for many years and through this industry, he got to know Hayley Hodek and they became life partners. Over the last 9 years, they enjoyed attending concerts, music, dancing, Vegas, time in the sun and spending time with Hayley’s son, Holden, who Mike loved dearly. After the Depot, Mike began and ran his own business; Mike’s Lawn and Docks which was his occupation for about 10 years.

Mike played softball and darts, and enjoyed watching any and all sports. He was a huge Cowboys and Gophers fan and could almost always be seen wearing maroon and gold. Mike loved kids and especially loved the title of “Uncie Mike” given to him by his niece, Nevaeh. He enjoyed spending time with friends, was the life of the party, and was described as the “inventor of f.o.m.o”. Mike was care free, lived day to day, and would truly give the shirt off his back to help someone in need.

Mike passed away on Monday, March 14, 2022, at Sanford Health Medical Center in Fargo, ND at the age of 53. He is survived by his life partner, Hayley, and her son, Holden; mother, Mary Elwood; brother, Jason Elwood; niece, Neveah Elwood-Freitag; numerous aunts, uncles, cousins, and too many friends to possibly list. He is preceded in death by his father, Vernon Tordsen; paternal grandmother, Martha Tordsen; maternal grandparents; Tom and Irene Hornick; uncles, Bob Hornick and Vince Mathiowetz; and cousin, Rita Pomerenke.

A celebration of life will be held on April 2, 2022, at 1:00 PM at The Depot Express in Alexandria, MN. Arrangements are with the Anderson Funeral Home and Crematory. www.andersonfuneral.net 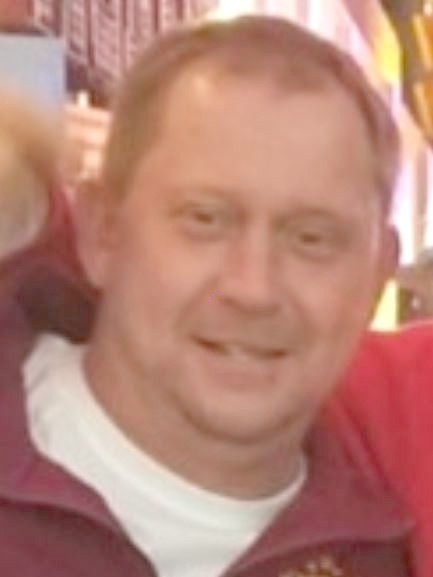