Melvin Donald Lamar, the son of Donald and Gunda (Knutson) Lamar, was born in Barron, WI, on June 27, 1931. Mel grew up in Barren, WI, before moving to Racine, WI. He attended Horlick High School in Racine where he met Nora Torosian. He started his career in music, playing in bands around Southeast, WI. On January 12, 1951, Mel and Nora were united in marriage. To this union, eight children were born: Bruce, Jamie, Gail, Melvin Jr., Lisa, Jill, Craig, and Bobbie Jean. Mel’s love for his family was always strong and tried to stay in contact with his family while performing on the road. Mel took lessons from Jimmy Yougurtian, famous classical guitarist who played with the Ricchio Trio.

When the guitarist left the trio, Mel replaced him. They performed with Mel Torme, Lena Horne, Vic Damone and many more. In the mid 1960’s, Mel and Nora separated. They stayed in contact with each other until Mel’s passing. In 1987, Mel met Darlene Zabel. They formed a country rock band and were inseparable until Mel’s passing.

Melvin loved everyone equally. He was always kind, patient, and never raised his voice. He loved getting together with his grandchildren and teaching them guitar lessons. Mel will be missed by those who knew and loved him.

A celebration of Melvin’s life will take place on Saturday, August 13, 2022, at 11AM at the Vie House of Prayer Church in Alexandria with the Reverend Lynndene Way officiating.

A visitation will be one hour prior to the service at the church on Saturday.

Inurnment will be Geneva Cemetery in Alexandria, MN. 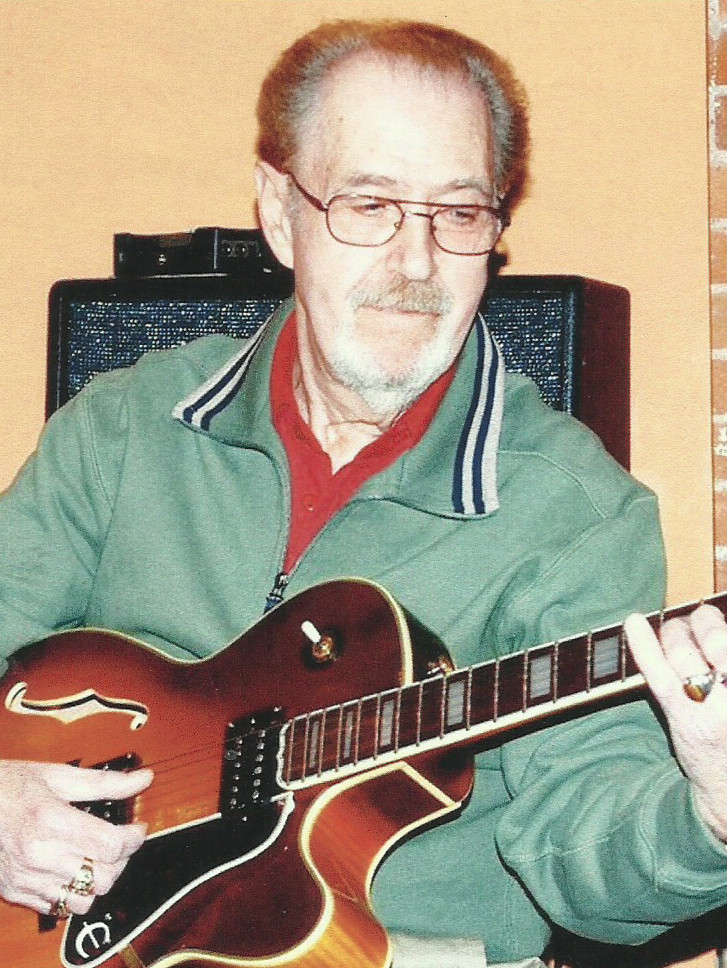