Maxine Irene Sammons, age 69, of Brandon, passed away peacefully surrounded by her family on November 13, 2022, at Knute Nelson Care Center in Alexandria.

A Mass of Christian Burial will be held at 11 a.m. on Friday, December 2, 2022, at St. Ann’s Catholic Church in Brandon with Fr. Peter VanderWeyst officiating. Full military honors will be accorded by the Minnesota Honor Guard and the Argonne Forest American Legion Post #278. The interment will be held at the Minnesota State Veterans Cemetery in Little Falls, MN at a later date.

Visitation will be from 4-7 p.m., Thursday, December 1, at the Lind Family Funeral Home in Alexandria and will also continue one hour prior to the service at the church.

Maxine Irene was born on July 10, 1953, to Ralph and Patricia (Hophner) Roers in Alexandria, MN. She was baptized at the Seven Dolores Catholic Church in Millerville. She graduated from Jefferson High School in 1971 and following her education from Alexandria Technical College, she enlisted in the United States Air Force. She was stationed at various Air Force bases, most of them located along the Mississippi River. It was during her time in the service when she would meet her husband. Maxine married Roger Sammons on January 25, 1975, at Keesler Air Force Base in Biloxi, Mississippi. After being honorably discharged in 1976, the couple moved to Georgia for a short period before returning to the Alexandria area to raise their family. She finished her education and graduated from Midwestern State with an associate degree in radiologic technology in 1978. She worked for Heartland Orthopedic for over thirty years as a radiologic technologist and retired in 2018. Maxine loved spending time outdoors. You would often see her fishing, planting her garden and taking care of flowers. She especially loved spending time with friends and as much time with her grandchildren as she could. She was a member of St. Ann’s Catholic Church where she taught Catechism, the Argonne Forest American Legion Auxiliary Post #278, and the Brandon Lion’s Club. Maxine was exceptionally kind, generous and loving and will be dearly missed by all who had the privilege to know and love her. 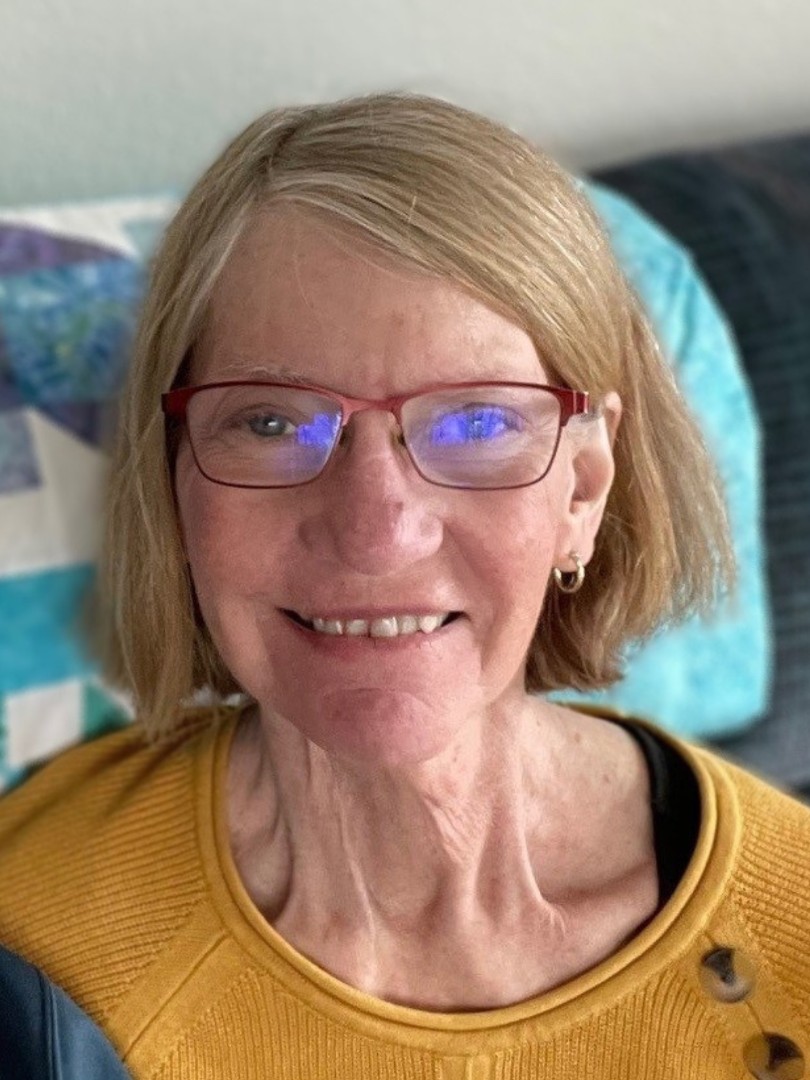