Margaret was born to Edwin and Eileen Steinkraus (Miller) on December 3rd, 1947 in Wadena, MN. She attended Sebeka Public School, (as one of the “town kids”), and graduated from Sebeka High School in 1965.

Margaret married Curtis Kreklau (one of the “farm kids”) on May 21st, 1966, and they shared life together for 56 years of love, patience and kindness. Their union resulted in two children, Curtis, Jr. and Corinne.

Margaret worked at St. Luke’s hospital in Fargo. She was then a stay-at-home mom for her children until they were in school. After that, she worked for a non-profit to assist needy families, and then went on to work in the Assessor’s office for Douglas County. She moved on to get her Realtor Broker license and sell real estate. She retired after working for MNDoT as a right of way agent. She spent much of her time volunteering her services to her church, including administrative duties, preparing bulletins and making the baked goods for fellowship time.

She enjoyed crafts, sewing, pontoon rides, computers and gadgets, and especially her grandchildren. She was a lifelong member of the Order of the Eastern Star, Lyra Chapter; and served as the Grand Ruth for the Grand Chapter of MN in 1999.

A Memorial Service will be held at 11:00 AM on Thursday, July 28, 2022, at the United Methodist Church in Alexandria. Visitation will be held for one hour prior to the service on Thursday.

The family requests that memorials be sent to the Salvation Army or the Samaritan’s Purse in honor of Margaret.

Arrangements are with Anderson Funeral Home and Crematory. www.andersonfuneral.net. 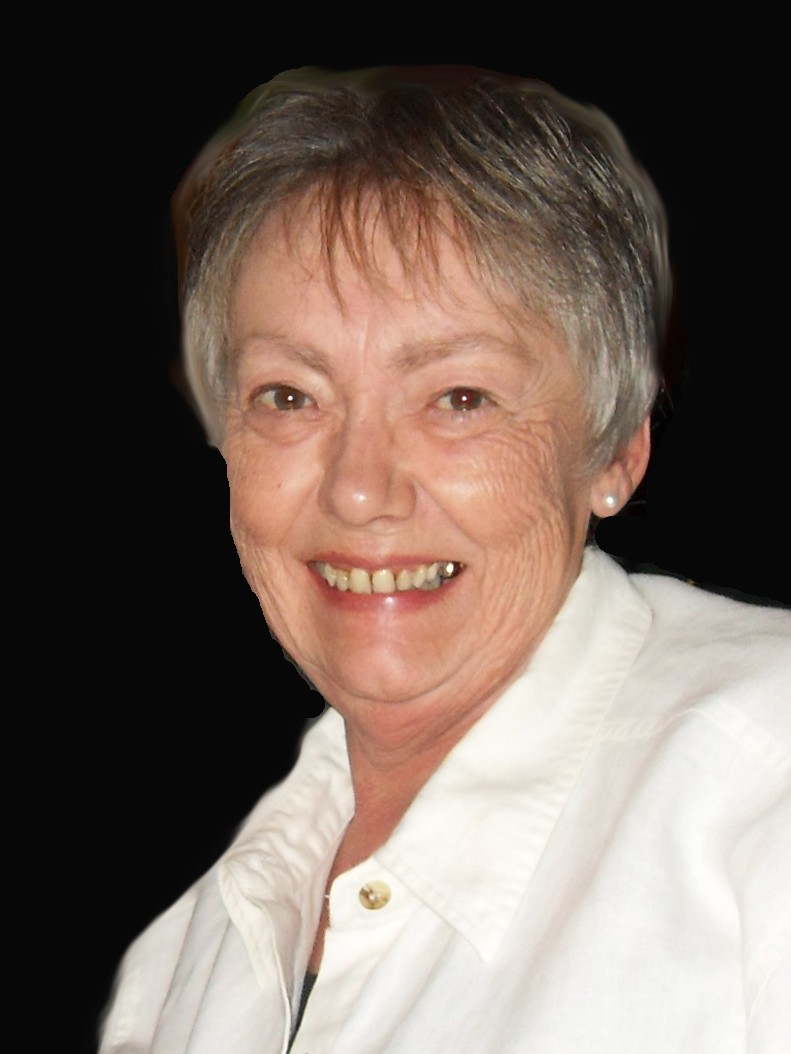