Lois Ann Rediehs Lubeck was born on May 22, 1937, in Douglas County, near Nelson, Minnesota the daughter of Raymond Louis Fredrick Rediehs and Frances Louella Wachter Rediehs. She was baptized and confirmed at Immanuel Lutheran Church in Carlos, Minnesota. Lois attended country school District #30 from 1st through 7th grade and then attended Central High School in Alexandria where she graduated from in 1955. During her Senior year Lois worked for Dr. Bongard and continued that for a year after graduation.

In June of 1956 Lois went to Gale Institute for three months before being recruited by School and Chicago Burlington & Quincy Railroad (BNSF) for employment in Chicago, Illinois. Lois worked for the railroad for 10 ½ years and then took a position with the German Steamship Line where she worked for different companies until her retirement. On February 10, 1968, Lois was united in marriage to Raymond Lubeck in Chicago, Ill. Raymond died on April 19, 1986 in Chicago. She returned to Alexandria, MN in 1994.

Memorial service will be held on Tuesday, August 23, 2022, 11:00 a.m. at First Lutheran Church in Alexandria with visitation one hour prior to the service. Burial will be Highland Home Cemetery in Jamestown, North Dakota. Arrangements are with the Anderson Funeral Home. www.andersonfuneral.net 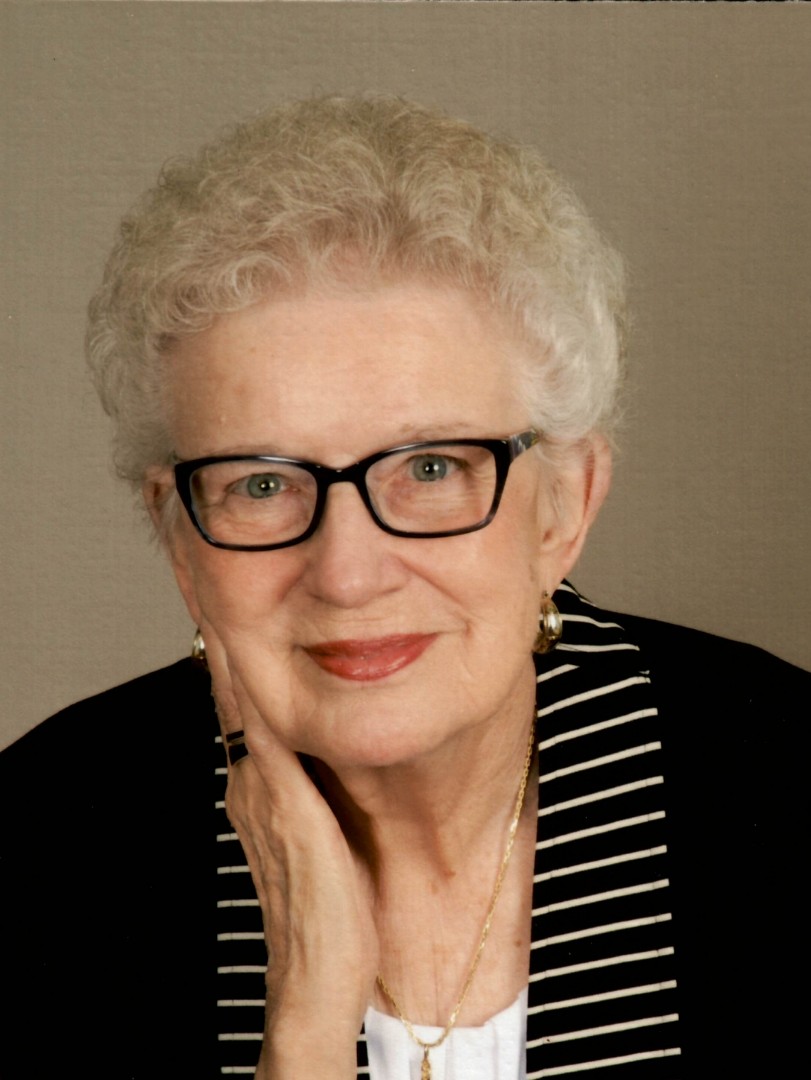