Growing up during the great depression, Lois worked hard on the family farm and enjoyed 4-H projects and competitions.

Interested in science, she studied at Augustana College in Sioux Falls, SD and had X-ray Technician training in Minneapolis. She married Milton Digre on April 6, 1951  Milt & Lois moved several times in their early marriage, spending time Rapid City, Sioux Falls and Redfield, SD.  They owned and operated a drugstore in Welcome, MN where they both worked very hard — Lois helping with soda fountain duty and running the business.

When an opportunity arose to purchase a drug store in Clinton, MN, they moved their young family to Clinton in 1958. Active in the community, Lois taught Sunday school and was Den Mother for some very active Cub Scouts!

In 1971, Lois and Milt landed in Alexandria where Milt worked at White Drug pharmacy in the “new” Viking Plaza mall.  Lois and Milt had always been interested in owning a Christian book & gift store. In 1974 they opened “The Mustard Seed” in downtown Alexandria. The store remained in the family for a total of 42 years!

In retirement, Lois and Milt enjoyed road trips all over the U.S.A. — Lois documenting each adventure with her wonderful gift of photography. 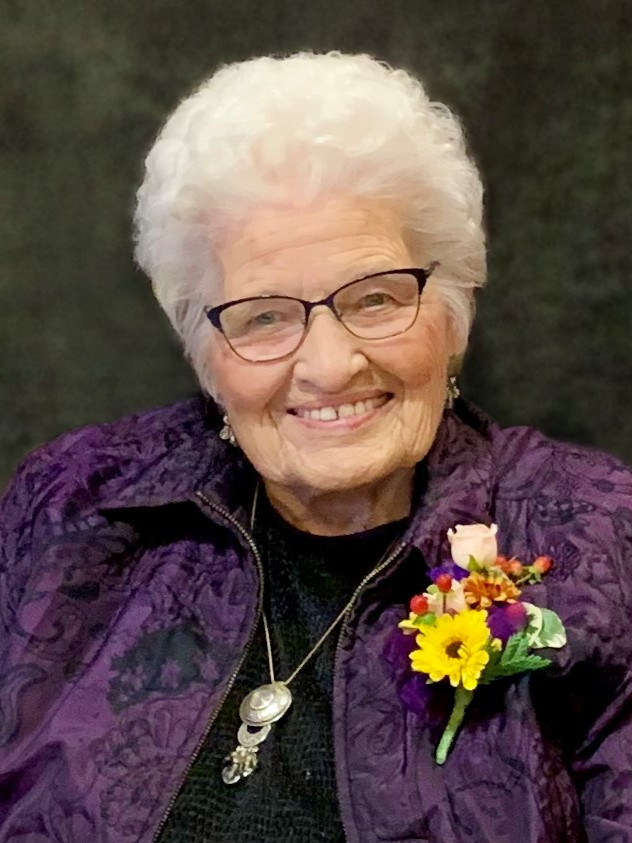