Kimberly “Kim” Sue Hoppe, 63, of Nashua, formerly of Miltona, passed away on August 24.

Kim was born on March 13, 1959, to Bertha and Raymond Gossen in Hennepin County, MN. She was the second oldest of five children. After graduating high school, Kim worked at several local restaurants and went on to college to learn carpentry. She became an apprentice carpenter before moving to Miltona, in 1985, where she began raising her family. She became a devoted mother and caretaker to her five children. Kim loved animals and nature and shared that passion with each of her kids. She especially looked forward to fishing at Lake Vermont and Lake Brophy every chance she could. Kim enjoyed crocheting, reading, canning, and baking in her early years. She would make chocolate chip cookies that would melt in your mouth. Kim also enjoyed going to auctions, garage sales, flea markets, and thrift stores.

In 2000, Kim began a new focus in life. She started working in healthcare and went on to graduate from nursing school. Kim became a nurse and was proud of her accomplishment. Kim worked at several local nursing homes in the area until she retired. Kim was a highly devoted and respected professional. She took great pride in providing care, comfort, and compassion in her professional life. When Kim wasn’t working, she enjoyed spending time with her children and pets and watching old westerns and TV shows.

Kim is survived by her parents, Bertha and Ray, brothers, Carl and Clifford, and sisters, Connie and Kary, and their families. Kim is survived by her children, daughters, Kitty, Madison, Wisconsin, and Penny, Nashua, and sons, Frankie (Olivia) Miltona, Ben (Kristy), and family, Parkers Prairie, and Abraham, Nashua.

Kim was preceded in death by her grandparents, Francis and Ann Gossen, and Emma and Carl Maier, numerous aunts, uncles, cousins, other relatives, and beloved pets.

The obituary was written by Kim’s loving family. 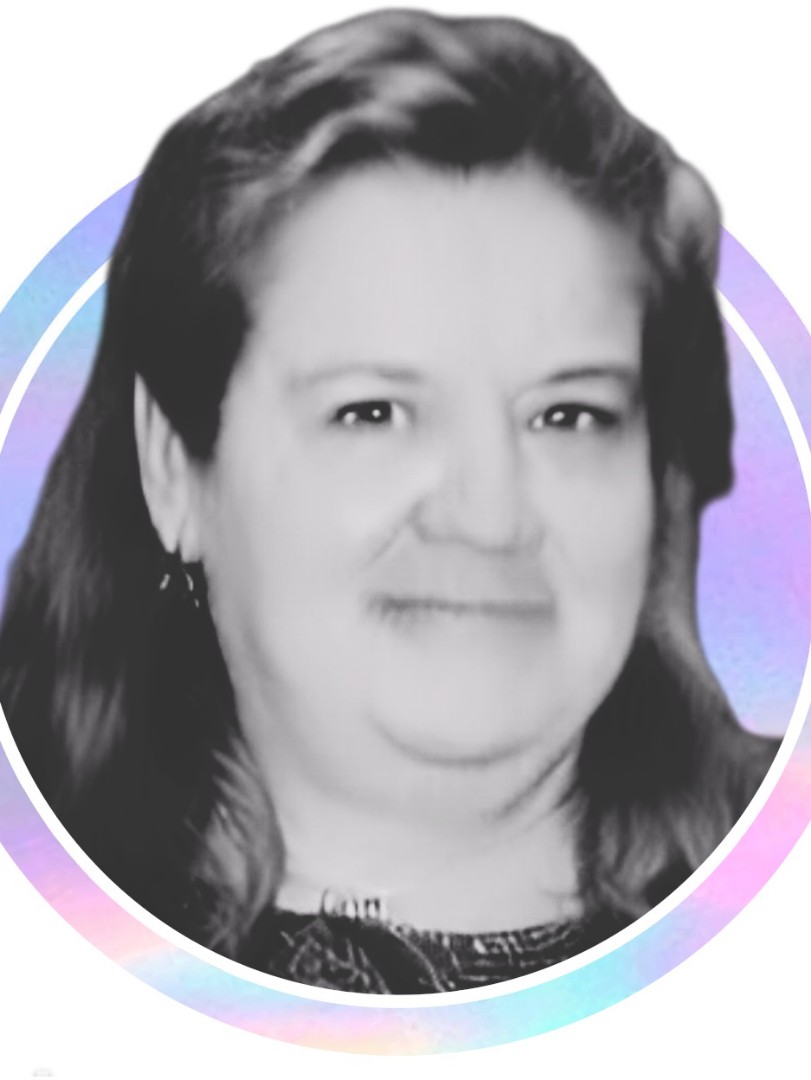