A funeral service will be 10:30 a.m., Monday, August 22, 2022, at The Church of Jesus Christ of Latter Day Saints in Alexandria with Bishop Craig Idso officiating. Music provided by pianist, Jacki Johnson. Interment is 2 p.m., at the Minnesota State Veterans Cemetery in Little Falls.

Visitation is 5-7 p.m., Sunday at Lind Family Funeral Home in Alexandria and will continue one hour prior to the service.

Joseph was born on August 29, 1948, to Joseph A. and Florence C. (Bernardy) Szczesniak in Minneapolis. He attended Coon Rapids Public Schools before moving to Wanda, Minnesota as a teen. Joe graduated from Wabasso High School in 1966. He served his country in the U.S. Air Force during the Vietnam Conflict and in the Army National Guard of Minnesota. Following his honorable discharge, he started his own dental business in Macon, Georgia where he later met the love of his life, Marion Greenfield. They were united in marriage on May 24, 1984, in Macon. He moved his family to Alexandria in 1985, after falling in love with the area while vacationing with his birth family during childhood. Joe was a Certified Dental Technician and Certified Master Ceramist, and owned his own Dental Studio in Alexandria for 35 years, retiring in 2018. Joe volunteered much of his time to help and support his fellow veterans until his health began to deteriorate. He was a very talented artist and loved to play “horseshoes”, fishing, hunting, and play cards with his fellow Elk Club members. He loved music and enjoyed travelling, as well as attending the Bernardy Family Reunions where he could visit and reminisce with his many cousins, aunts, and uncles. Joe’s mother’s family traced their ancestry back to the first settlers of America, namely the pilgrims on the Mayflower. Ancestry of which he was immensely proud. Joe was a “character”, he loved to laugh and joke, he was kind to everyone, and he loved animals, especially his cats, Buddy and Chewy.

He was preceded in death by his father, Joseph A. Szcznesiak; and two older brothers, Robert J. Szczesniak and Steven A. Szczesniak. 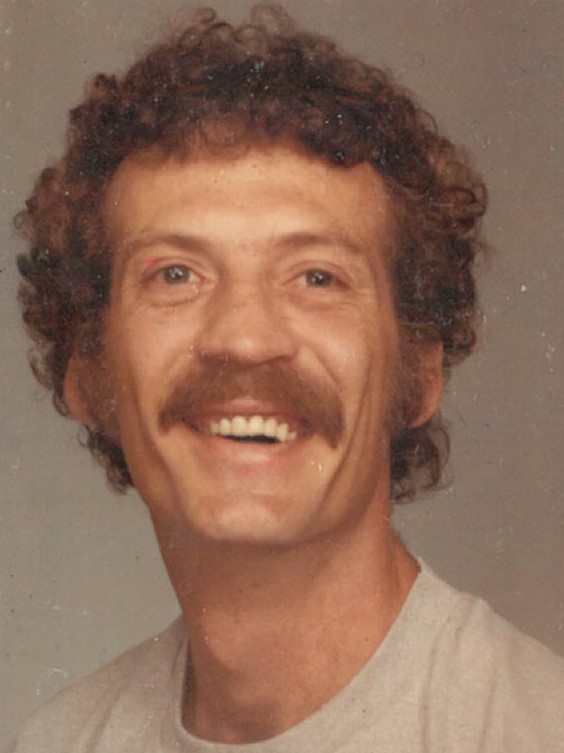