John Henry Froyd, former Alexandria resident and television news anchor, passed away peacefully on December 3, 2022 in Santa Rosa, California. He was 89. John was born on August 12, 1933 in Minneapolis, Minnesota, the son of Rolan and Lola (Kreinbring) Froyd. His first memory was living in St. Paul during the depression. At age 5, his family moved to Deephaven, where he grew up with his parents and three brothers in a house built by his grandfather, near the shores of Lake Minnetonka. He loved spending summers at the lake, swimming, fishing, and boating. John attended Deephaven High School, where he enjoyed athletics, collecting twelve letters in football, basketball, tennis, and track. Following graduation in 1951, he attended the University of Minnesota, but was then drafted and served as a U.S. Army medic in Germany during the time of the Korean War. Upon his return stateside, he enrolled at St. Cloud State University and graduated with a B.A. in history and speech. While at SCSU, John met Jennith (“Jenny”) Gates, and they were married in 1963. They spent many happy years together, enjoying traveling and raising their two children.

John worked for over forty years in broadcasting, beginning as a DJ at KFAM radio in St. Cloud, Minnesota. He went on to news director and announcer positions at stations in Tomah, Wisconsin; Rochester, Minnesota; and Green Bay, Wisconsin. While in Green Bay, John got to know several players on the Green Bay Packers’ football team and actually announced the infamous “Ice Bowl” game (wife Jenny and brother Terry lasted one quarter in the stands). This led to a lifetime of cheering for the Packers.

John transitioned to television while in Green Bay, producing educational television programming. Realizing that he missed working in news, in 1971, he took a position as the news director and news anchor at KCMT/KNMT in Alexandria, Minnesota. He spent years growing the department, working to provide high quality news programming to central and northern Minnesota. John had many stories from his years at KCMT (he loved to tell a good story), but his family’s favorite is the story of interviewing Vice President Walter Mondale at the White House. It involves Vice President Mondale stating “tell the man from Newsweek to wait, I’m meeting with John Froyd” and proceeding to take John on a tour of his White House office and providing a lengthy interview on Minnesota politics. John spent the last years of his career as a news anchor at WEAU in Eau Claire, Wisconsin. His years in broadcasting led to numerous awards, including the prestigious Mitchell V. Charnley Award for broadcast journalism in 1987.

John and Jenny retired to Florida in 2000, where John lived his dream of playing golf every day. In 2012, they moved to Northern California to be closer to their family. He was a member of the Kenwood Community Church (UCC), was an avid reader, and enjoyed spending time with his grandchildren. He is survived by his loving wife Jenny; son Jon Froyd of Portland, Oregon; daughter Jane Froyd (and Chris Kamrath) and grandchildren Amelia Froyd-Kamrath (18) and Jack Froyd-Kamrath (14) of San Francisco, California; and brothers Peter Froyd of Plano, Texas and Terry Froyd (and Bill Chartrand) of Anthem, Arizona. Preceding John in death is his brother David Froyd and sister-in-law Shirley Froyd, formerly of Minnetonka, Minnesota and sister-in-law Jan Froyd, formerly of St. George, Utah.

John will be remembered for his love of family and friends, the work in news that he so enjoyed, his ability to tell an engaging story, and his delight in the game of golf. The family is planning a memorial service to be held in Kenwood, California on January 21, 2023. 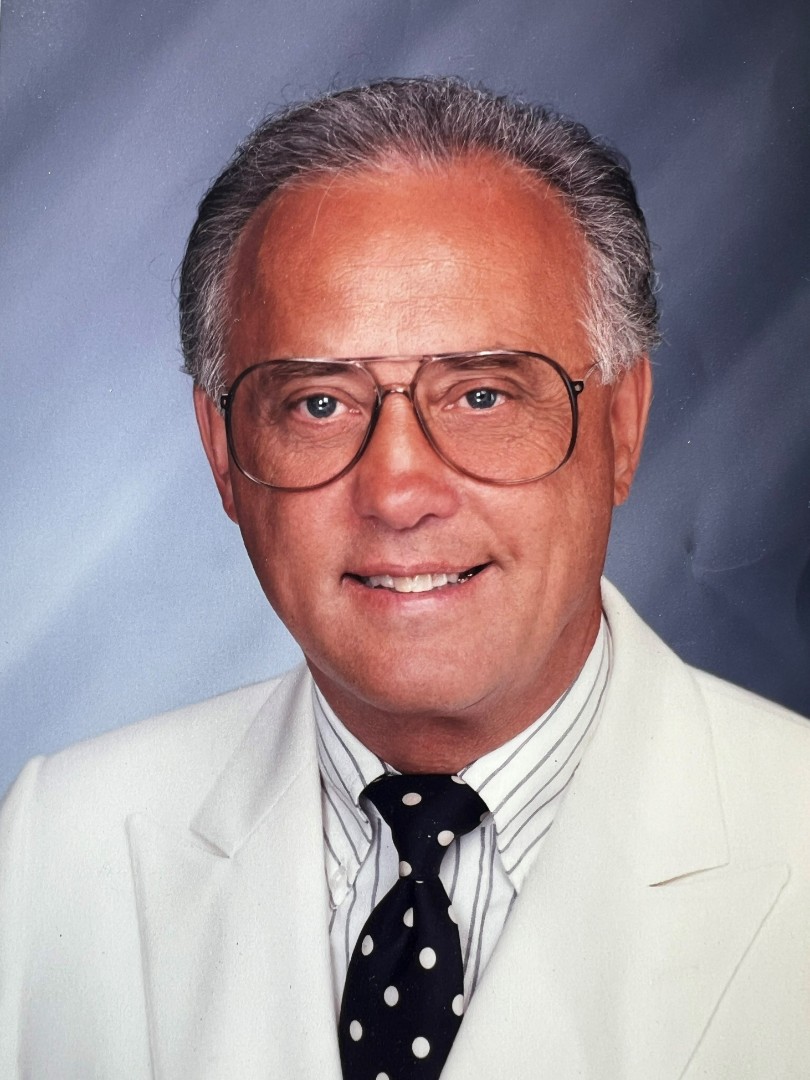