Jeffrey Glenn Heinecke, 71, passed away unexpectedly on September 19, 2022. Since 2005, Jeff lived in Alexandria, MN, but Appleton, MN, where he grew up, owned a successful business and raised his family, was always home.

Jeff was born on June 12, 1951 to Lester and Elrene Heinecke. He was instilled with the values of hard work from his dad and grandpa George in his early years of working at Heinecke Implement. In his school years, he was a lifeguard at the town pool and high school football and wrestling athlete. He graduated from Appleton High School in 1969.

Jeff entered the Army in January 1971 and after serving in Vietnam, was Honorably discharged in April 1972. He continued his service in the National Guard through 1977.

On July 1, 1972 Jeff married his high school sweetheart, Sue. Together they owned and operated Appleton Oil Co. Jeff always had an entrepreneurial spirit. In his retirement years, he was a full-time family handyman and carpenter.

Jeff was a rare combination of someone who had a love of life and a firm understanding of what was important – the simplicity of living a life with those you love. His favorite past times were snowmobiling, deer hunting and fishing - all an excuse to spend quality time with his family and closest friends. Jeff didn’t miss an opportunity to join in or host any group gathering and, with his contagious laugh, deep singing voice and enthusiastic dance moves, he was always the life of the party. He was well-known for making the best smoked ribs, Big T’s Baked Beans and his LONG, DETAILED and entertaining stories.

Jeff lived a true life of service. His neighbors knew him as extremely giving, his friends knew him as exceptionally loyal, his family knew him as fiercely devoted, and anyone who met him knew him as hard-working. He could build or fix anything, and his list of projects was long. To his family, Jeff was strong, the ultimate provider, and in his own quiet way, so incredibly loving. He took great pride in teaching, especially sharing with his grandchildren, all the lessons of life. The best parts of us are because of him - his impact and all the lessons taught will live on.

In lieu of flowers, any memorials received will be donated to Appleton Area Recreation and Swift County Fair/Chuck Brown Building 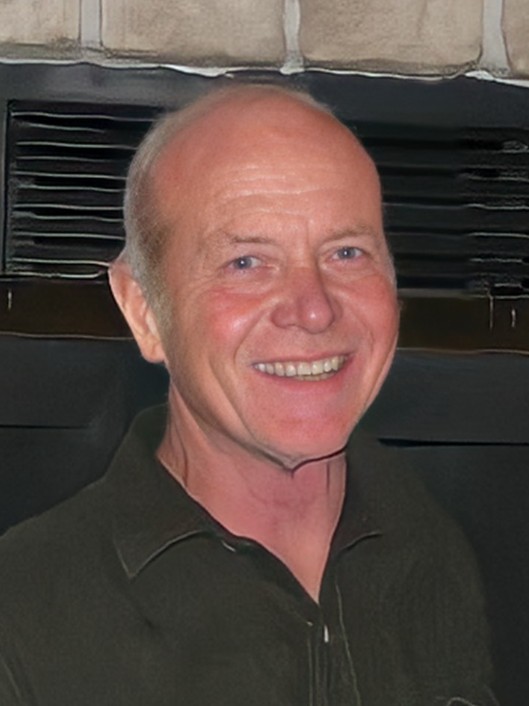