Jeanne Floretta (Hinrichs) Stomberg was born on June 3, 1947, in Minneapolis, MN at the Lutheran Deaconess Hospital to Albert and Edna (Ross) Hinrichs. She was raised on a family farm in Rosemount, MN until March 1955 when her family moved to Bemidji, MN where her parents then owned Grace Lake Store and Motel. She attended Rosemount Elementary School until 2nd grade when the family moved to Bemidji. She finished 2nd grade at Nary Country School thru 8th grade. She then attended Bemidji Junior and Senior High School graduating in 1965. She attended secretarial and accounting school in Duluth from October 1965 to April 1966. She worked at Wahls Department Store in Duluth as a bookkeeper after graduating in April 1966 until October 1966. She then moved to Rosemount, moving in with an aunt and started working at Montgomery Wards in the Sales and Catalogue office, until 1968. She then started work at Univac doing office work, until September 1970 when she took maternity leave.

In July 1971, she worked in the offices at International Dairy Queen. She started attending Glamour Beauty Academy in November 1972, graduating in 1973 as a beautician. She worked as a beautician after graduating until 1976 when they moved to Clearbrook, MN. Jeanne did odd jobs until 1978 when she started bartending in Bagley, MN. She then did other bartending jobs in Bemidji. She started at the Vocational Technical School in February 1984 and later graduated as an accounting clerk in September 1985. February 1986, Jeanne started working for Miller McDonald CPA firm until June 1991. In August, she went for training in Duluth for Target.

She moved in February 1994 to Colorado with James Stomberg whom she met in November 1990 in Bemidji. Jeanne held various office and accounting jobs while in Colorado. She and Jim were married on May 10, 1995 before moving to Fargo, ND. A year later they moved to Kelliher, MN to manage apartments. She also took CNA training and working at the Kelliher Nursing Home as a CNA and activity director. In August 1999, Jeanne went to work at Payless Shoes and later at Headwaters Federal Credit Union as a Teller/Head Teller until the death of her husband in November 2007. Nine years ago, Jeanne moved to the Alexandria area to be closer to her family and resided her until her passing.

A celebration of life gathering will be held on Saturday, February 19, 2022 from 1:00-3:00 PM at the Eagles Club in Alexandria, MN. Arrangements are with the Anderson Funeral Home and Crematory. www.andersonfuneral.net 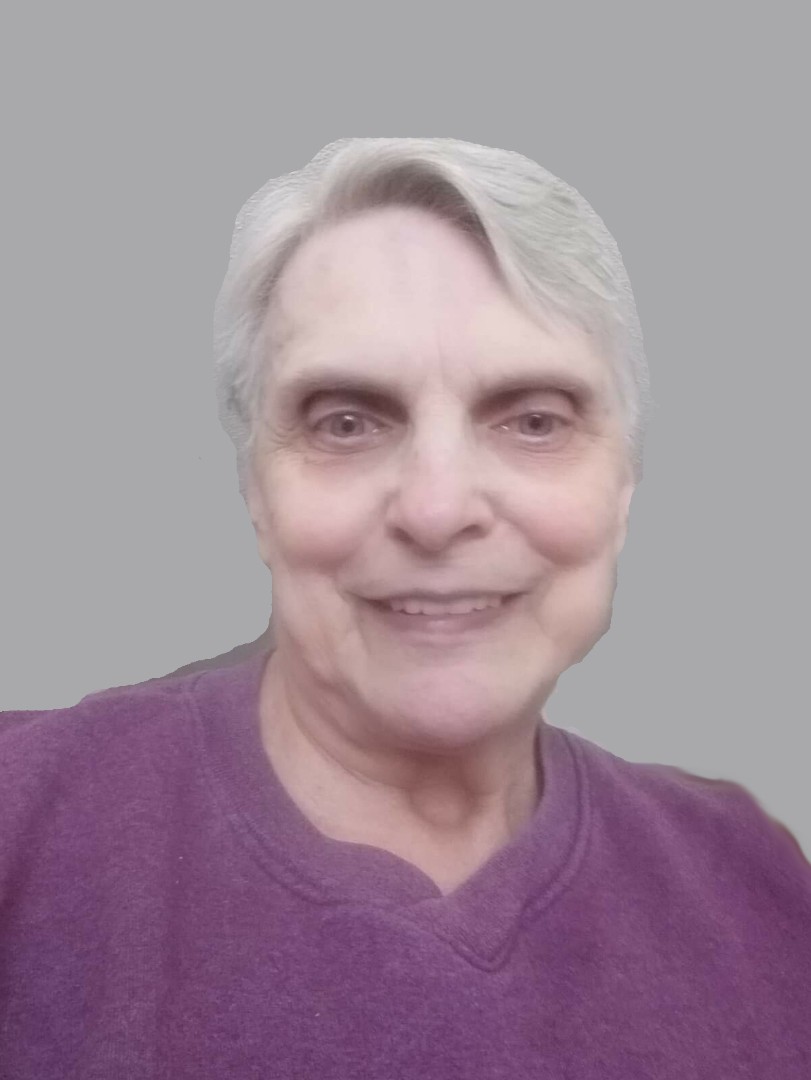