A memorial service will be held at 11 a.m., Friday, December 16, 2022, at Trinity Lutheran Church in Carlos with Rev. Mark Schwarz officiating. Interment will be at the church cemetery.

Visitation will be held one hour prior to the service.

Jeanette Esther was born on February 6, 1936, to Paul and Anna (Bruns) Langhorst in Courtland Township in Nicollet County. She was baptized and confirmed in the Lutheran faith. Jeanette attended Winthrop Public Schools. Jeanette was united in marriage to Ervin Hoppe on August 3, 1952, in Winthrop. Together they moved to Gibbon, where they began raising their family. In 1971, they moved to Osseo. During this time, she worked for Rosemount Engineering until her retirement in 1995. Following retirement, they made their home in Carlos until moving into St. William’s Living Center. She was a member of Trinity Lutheran Church in Carlos. Jeanette’s hobbies included cooking, decorating, and spending time around the campfire with family and friends. Overall, Jeanette’s number one love was spending time with her family, especially her grandchildren.

Urnbearers are her grandchildren. 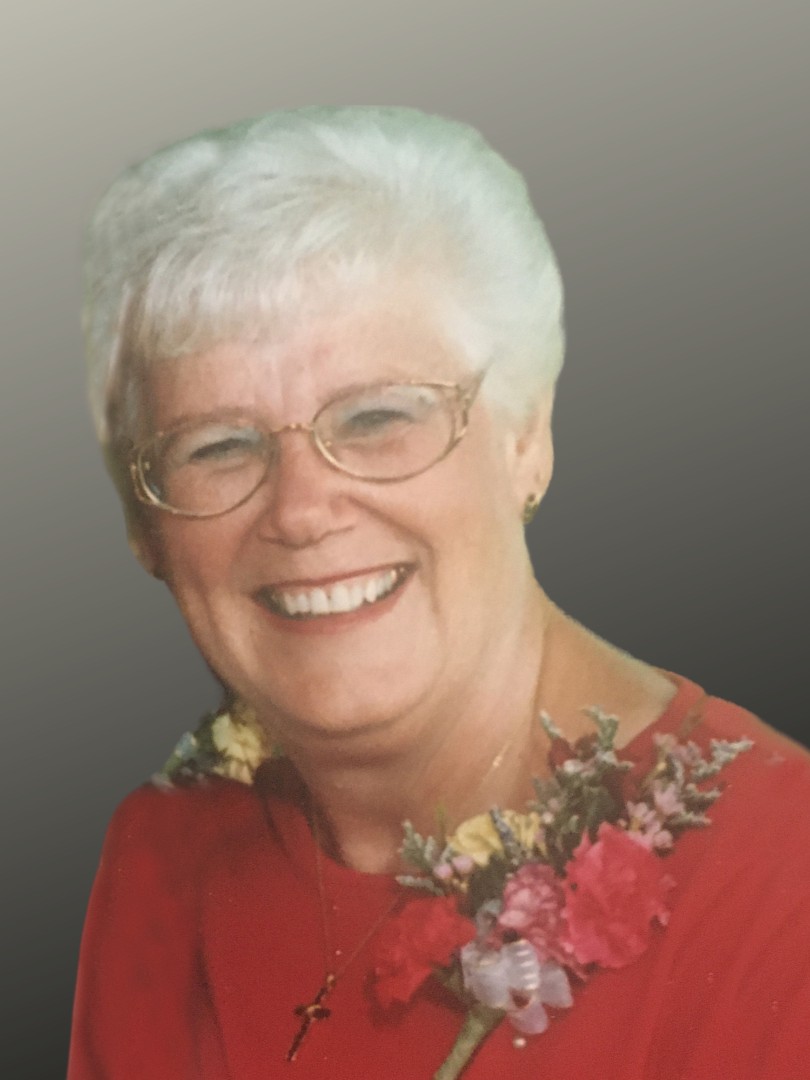