Mass of Christian Burial 11:00 A.M., Monday, November 28, 2022 at St. Joseph Catholic Church (41 E 1st) St) in Waconia with Father Stan Mader as Celebrant of the Mass. Visitation held Sunday, November 27 from 3:00 P.M. - 6:00 P.M. at the Johnson Funeral Home (141 E 1st St) in Waconia and 1 hour prior to the Mass on Monday, at the church. Lunch immediately following Mass. Interment in St. Bernard Catholic Cemetery in Cologne.

Jan was born on June 5, 1942 at Starbuck Hospital in Starbuck, MN to her parents Francis and Edna (DeFrang) Hiland. She graduated from Hancock High School in 1960. Following high school, Jan attended dental school in Minneapolis. In December of 1985, she married Lawrence “Larry” Revering and moved to Texas, where she worked as a Pharmacy Tech. They returned to Minnesota to live in Cologne in 1998.

Jan was proceeded in death by her parents Francis and Edna (DeFrang) Hiland and step-daughter Annette Revering.

Arrangements are with the Johnson Funeral Home in Waconia.  952-442-2121 info@johnsonfh.com 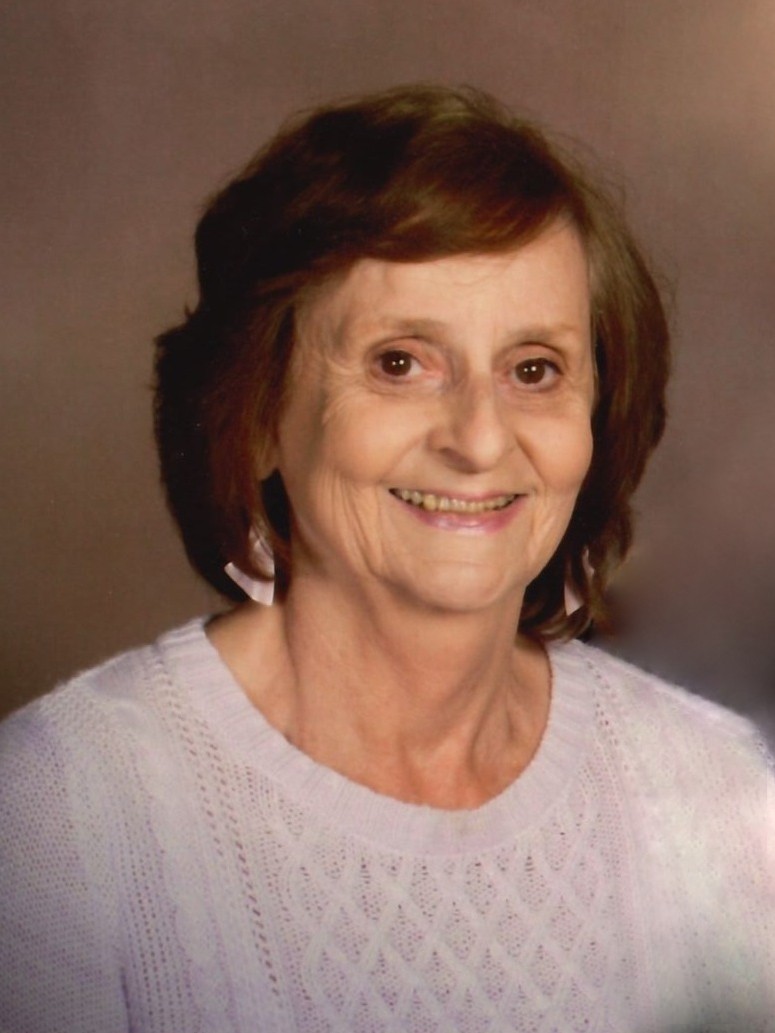