Janet Emilie Jensen was born on September 24, 1940, to Carl and Vera (Strandberg) Myrin in Alexandria, MN. When Janet was 10 years old, the family moved to Vista, CA. Janet was blessed with three children, Michael, Pamela, and Patricia and began raising them in Rock Springs, WY.

Janet and her children moved to Nelson, MN in 1960, where she met her husband, Kenneth Jensen. They were married on August 6, 1966, at Fahlun Lutheran Church in Nelson, MN. To this union, they were blessed with another son, Bruce. The family moved to Benson, MN where they lived for 18 years. While living in Benson, Janet obtained her GED and was able to attend school in Willmar, MN where she earned her LPN in 1978. After earning her LPN, she worked at Meadow Lane Nursing Home before returning to Alexandria in 1990. While in Alexandria, Janet took care of her mom until her passing in 1991 and worked at Bethany on the Lake until her retirement.

After she retired, Janet volunteered at Calvary Lutheran Church and enjoyed fishing in the summer. She loved to garden, bake, and read, and took many trips to the library to check out mostly mystery novels. She was known to always record or drop what she was doing to watch Days of our Lives and loved to hear about her grandchildren and to receive pictures of them. Janet, although quiet, was easy-going and loved to care for others.

Visitation will be from noon to 1 p.m., followed by a funeral at 1 p.m., Friday, April 1, 2022, at Calvary Lutheran Church in Alexandria. Interment will be in Geneva Cemetery. 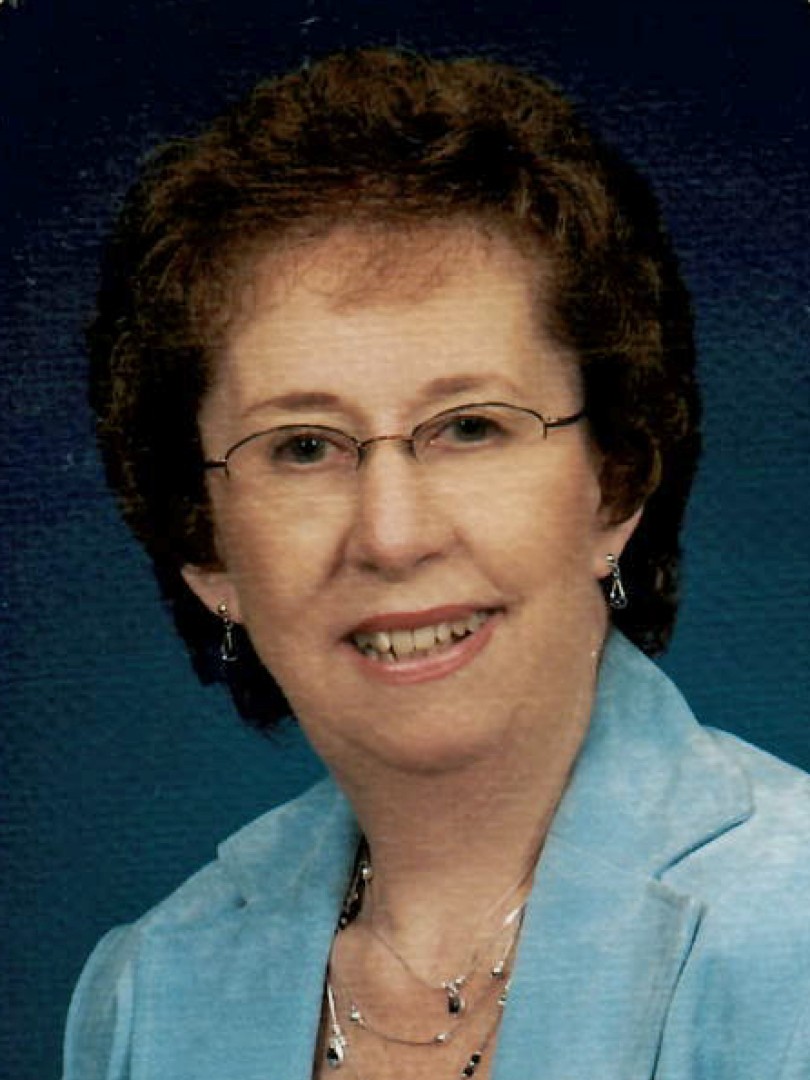