Henry Joseph Chan was born on February 10, 1942, in Starbuck, Minnesota to Henry and Antonia (Kuchynka) Chan. He attended grade school in Lowry and attended High School in Glenwood.

Henry married Patricia Hollenbeck on August 5, 1960, in Minneapolis. To this union the couple was blessed with two children, Anthony and Kally. Henry went to work at Alexandria Light and Power (ALP) in 1960 and received his boiler engineer license in January of 1974. He worked at ALP until his retirement in 1999.

Henry enjoyed hunting, (especially in Miles City, Montana), fishing, and camping. He loved to tinker and could fix anything. He was a great mechanic, welder and woodworker. Henry also loved to cook and being behind the grill or making a delicious meal over the fire when they were camping. He also had strong beliefs on politics and was not afraid to share, often being kicked off Facebook.

Henry died of natural causes on Monday, February 7, 2022, at his home in Nelson at the age of 79. He is survived by his son, Anthony (Anita) Chan of Marysville, WA; daughter, Kally (Jeff) Kutz of Nelson; grandchildren, Shane Lombard, Luke Lombard, Brianna (Ronnie) Johnson, and AJ Chan; great-grandchildren, Easton and Riker Johnson; and many nieces and nephews. Henry is preceded in death by his parents, Henry and Antonia; brothers, Richard, Robert, and Frank Chan; and sister, Ruby Dahlseng.

In lieu of flowers memorials are preferred to St. Jude Children’s Hospital. www.stjude.org 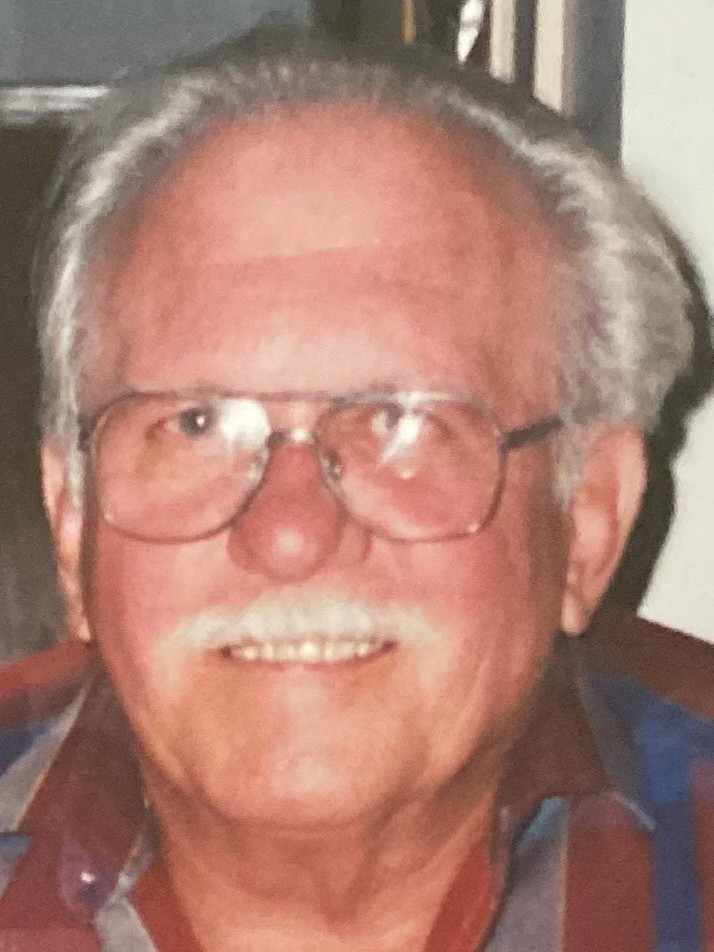