Gary Irving Syverson of Alexandria died May 12, 2022, at the age of 72. Gary was born on St. Patrick’s Day, 1950, in Rush City, Minnesota, to Irving and Syrene Syverson. He grew up in and around Kerkhoven before the family moved to Willmar while Gary was in junior high. Gary excelled at basketball and football for the “other” Cardinals. And it was in Willmar where he met Nancy Jo Stewart, who would become a high school sweetheart and eventually his wife of almost 50 years.

Gary went on to college at Augsburg in Minneapolis, where he continued his football and basketball careers. “The White Owl” was feared by other teams throughout the MIAC conference, at least that’s the way Gary told it over the years. He and Nancy wed on July 29, 1972, just before Gary started law school at the University of Minnesota.

After law school Gary and Nancy moved to Alexandria, where Gary practiced law at the Swenson Lervick firm for his whole career. After earning a well-deserved reputation as one of the best “dirt lawyers” in the area, Gary retired in 2015. In retirement, as before, Gary enjoyed spending time with family – especially his grandkids – playing golf with Nancy and his many friends at the Alexandria Golf Club, and spending time on the lake. Gary and Nancy also spent the last several winters in Palm Springs, California. Known far and wide as “Thumper”, Gary enjoyed their time in the desert with fellow snowbirds and new friends; he did not enjoy spicy food, long goodbyes, or three-putts.

Gary will be remembered by his mom, Syrene, wife, Nancy, sons Scott (Brooke) and Jay (Nikki), grandchildren Alleyne, Quinn, Zoe and Charlie, brother Brad, sister Sue Lofgren, and so many other family members, friends and colleagues. Gary was preceded in death by his father Irving.

Gary’s family thanks Douglas County Hospice and Gary’s doctors for their care and support. A visitation will take place on Tuesday, May 17 from 4-7 PM at Anderson Funeral Home in Alexandria. The funeral service will be held Wednesday, May 18, at 2 PM at United Methodist Church in Alexandria, with a celebration of life reception to follow at the Alexandria Golf Club. In lieu of flowers, please consider a memorial contribution to Dollars for Scholars. 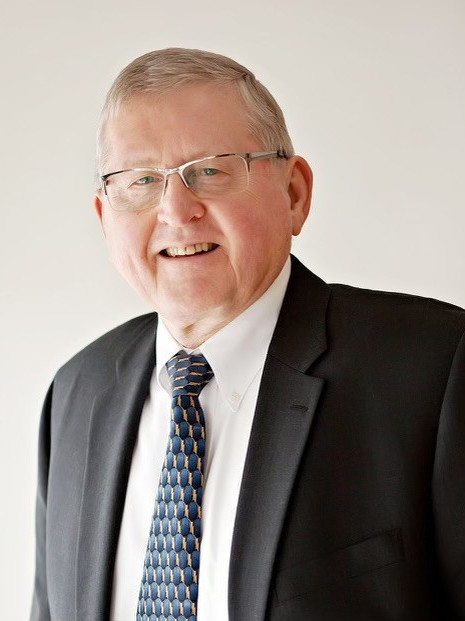