Fred Neil Pedersen, the son of Alfred and Esther (Mikkelsen) Pedersen, was born in Pipestone, MN on January 2, 1949. He grew up on a farm near Ward, SD and then graduated from Tyler High School. He continued his education at Alexandria Technical and Community College to become an electrician. Fred enlisted into the United States Navy and served during the Vietnam War. After the war Fred married Sharon Ackerman on April 5, 1975, in South Dakota. Together they adopted their daughter Ashley at the age of 8 months. Fred and his family lived in Alexandria where Fred worked at Great Plains and Fingerhut before starting to work at 3M. Fred retired after 43 years working for 3M in 2020.

When Fred wasn’t working, he was spending time with Sharon, Ashley or one of his granddaughters. He would say, he worked hard, so he could have fun with his family. Yearly family trips, boating, walking to park, and helping Sharon in the garden were just a few things Fred liked to do. Being a grandpa, was what Fred loved the most. Fred would do anything for his little girls. Chalking on the driveway, using a pillow to catch fast pitch softballs, taking walks, playing basketball, and making chocolate milk and toast are memories his granddaughters will never forget. Fred was also a grandpa to all the children in his neighborhood. He knew all their names and loved getting to know their families. Every person who knew Fred used the word “kind” to describe him. To honor the kindness, outside lights were left on overnight the day Fred died, in honor of him, by his neighbors. Fred was a devoted husband to Sharon and a loving father and grandfather. He will be dearly missed by those who knew and loved him.

Fred N. Pedersen died on Thursday, January 20, 2022, at Alomere Health in Alexandria at the age of 73 years old. He is survived by his daughter, Ashley (Mike) Sandgren of Starbuck; grandchildren, Skylar Hedstrom, Aryane Sandgren, and McKenzie Sandgren; brother, Jeff Pedersen of Colton, SD; sisters, Beth (Dale) Hardekopf of Fulda and Melody (Robert) Stouth of Worthington; many nieces, nephews, and cousins. He was preceded in death by his loving wife Sharon Pedersen, parents, and a brother John Pedersen.

A Memorial Service will be held on Wednesday, January 26, 2022, at 11 AM at New Life Christian Church with Pastor John Taplin officiating.

A visitation will take place on Tuesday, January 25, 2022, from 4-7 PM at the Anderson Funeral Home and will continue for one hour prior to the service at the church on Wednesday.

Inurnment will be later in the Spring. 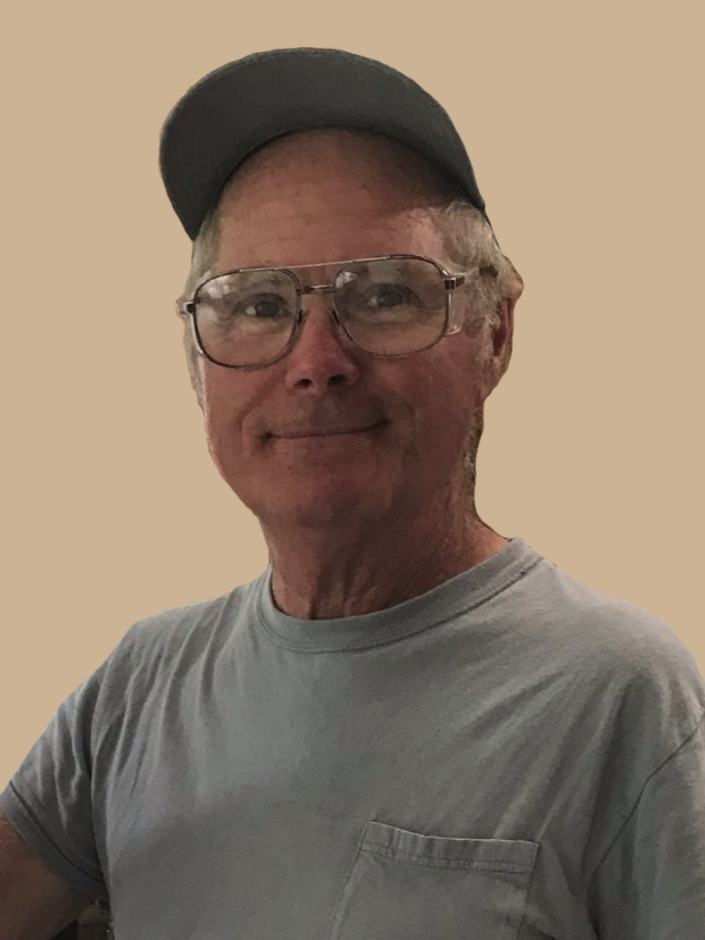