Frank H. Bettin, age 77, of Parkers Prairie, died peacefully surrounded by his family on Saturday, December 24, 2022, at his home.

Visitation will begin at 4 p.m. and conclude at 7 p.m. with parish prayers on Thursday at Sacred Heart Catholic Church in Urbank. The visitation will continue one hour prior to the service at the church.

Frank Henry Bettin was born on February 8, 1945, to George and Caroline (Koep) Bettin in Parkers Prairie. He was baptized and confirmed at Sacred Heart Catholic Church in Urbank. Frank attended Sacred Heart Parochial School and graduated from Parkers Prairie High School in 1963. Following his education, Frank enlisted in the U.S. Navy where he served our country during the Vietnam War and was stationed in Japan. He returned to be united in marriage to Arlene Jane Lind on February 5, 1966, at Sacred Heart Catholic Church in Urbank. Following their marriage, Frank finished his commitment to the Navy and was honorably discharged a year later. He and Arlene made their home in Minneapolis where he worked for the University of Minnesota in the maintenance department. During his time in the Cities, Frank would hitch hike home every weekend during baseball season to play on the Urbank Bomber Team. In the early 1970’s they returned to Parkers Prairie where he owned and operated Frankie’s Corner Store and with his brother, Ken started a career with the water treatment company, Lindsey. In the mid 1990’s, Frank started his own Kinetico Dealership, in Alexandria and was known as “The Water Doctor”. He eventually expanded his business into Detroit Lakes, Fergus Falls, and Willmar. Frank enjoyed hunting, fishing, golfing, attending local sporting events, following Minnesota Professional Sports Teams and especially time together with his grandchildren. Following his retirement on June 1, 2016, he spent his free time working on his cabin, deer management, and having coffee with his card playing friends in town every morning. Frank was a member of St Williams Catholic Church, P.P. Sportsman Club, Turkey Federation and QDMA. 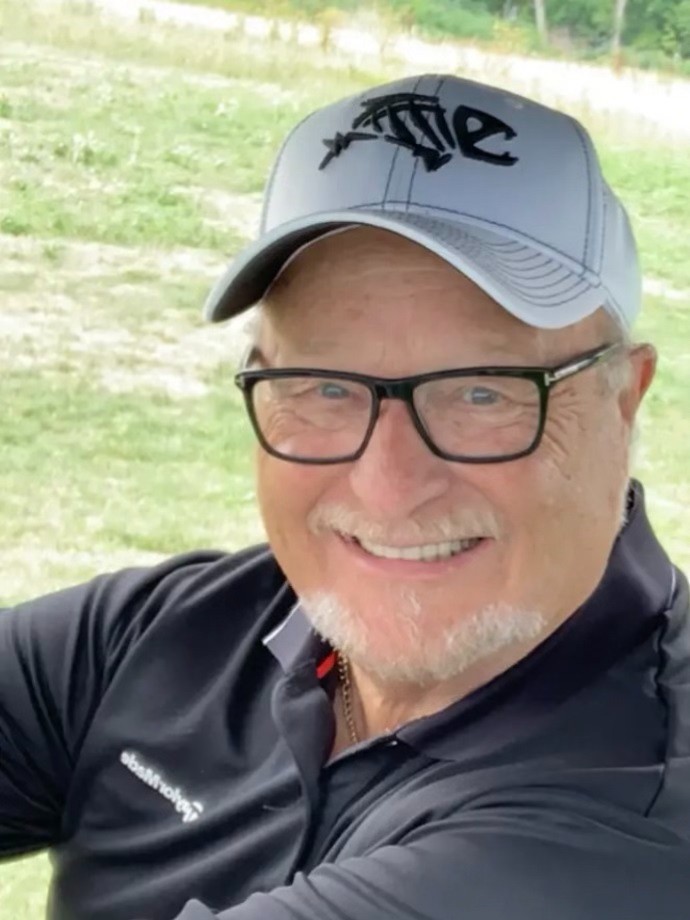