Evangeline “Angie” MaryAnn (Zastrow) Oetting passed from this life peacefully on August 25, 2022 at the age of 89.

Evangeline was born on December 25, 1932, to Frederick Carl Zastrow and Mary Martha Pauline (Scheel) Zastrow in Ida Township near Garfield, Minnesota. She was baptized at Ebenezer Lutheran Church in Leaf Valley, Minnesota, and was confirmed at St. John’s Lutheran Church in Garfield, Minnesota. The family included five daughters and a son, and they lived on a farm in Ida Township, Minnesota. Evangeline’s favorite childhood memories included skiing with her siblings on one ski that her grandparents brought from Germany, and making snowmen with her siblings.

Following her education, Evangeline worked at the Traveler’s Inn in Alexandria, Minnesota, along with her sisters, Virginia and Delores. The three sisters later moved to Denver, Colorado, where Evangeline met and married Robert Oetting, and lived in Colorado most of her life. She worked in the restaurant industry for over 50 years. Evangeline enjoyed attending county fairs, sightseeing in National parks, camping, going to movie theaters, and caring for pets. She was a collector of Elvis Presley and Elizabeth Taylor memorabilia. When she was young, everyone told her that she resembled Elizabeth Taylor.

Evangeline is survived by her son, Dana Oetting, and her daughter, Cindy Oetting. She is also survived by her sister, Brenda (Diment) Chevalier and her husband, Marty Chevalier; her brother Milbert Zastrow; and many beloved nieces and nephews.

Rest in peace, Evangeline, your family and friends will miss you dearly. Everyone knows how special you are because you were born on Christmas Day. 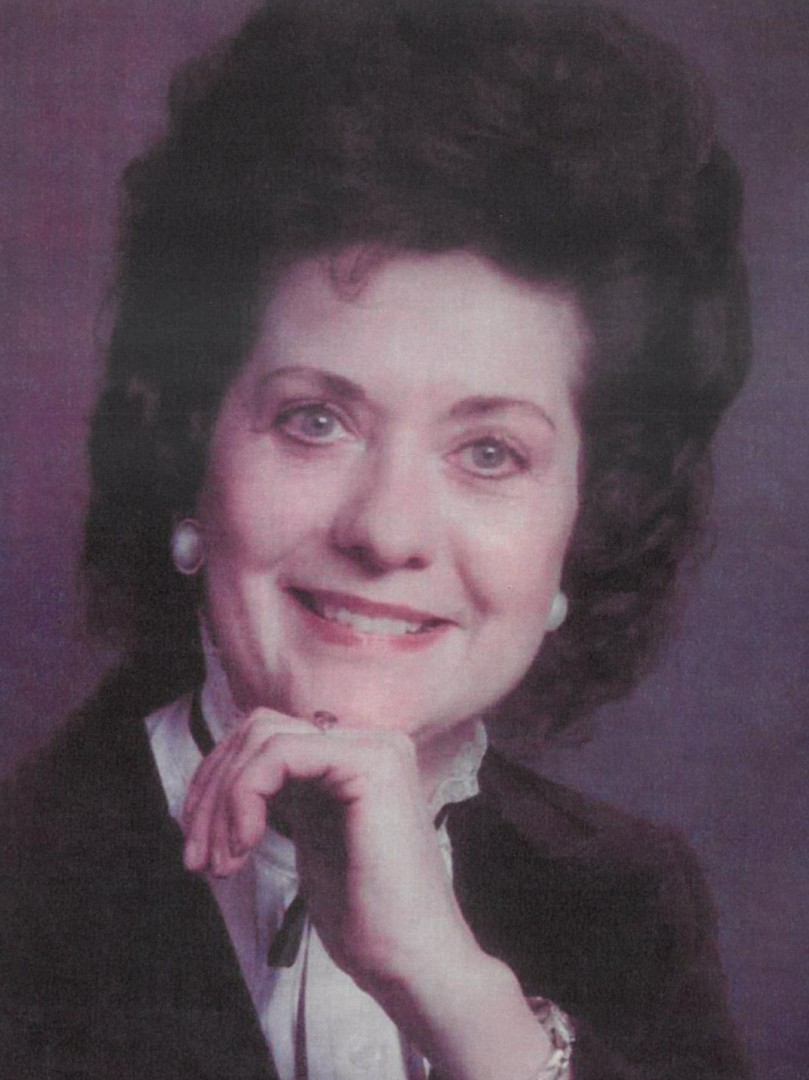