Esther Dorthea (Knochenmus) Berger was born on June 13, 1920, in Kerkhoven, MN to Fred and Elsie (Grothe) Knochenmus. She grew up on a farm with 6 siblings and helped milk cows and with other various farm chores. Esther attend country school in Kerkhoven through the 8th grade.

On Esther’s 16th birthday, a young man asked her on a date and she happily accepted. Elmer Berger took her to the Willmar Fair and on July 7th, 1937, they were married. While living in Kerkhoven, they were blessed with one son, Elmer Jr. In 1942, the family moved to Alexandria, MN, and became members of Zion Lutheran Church. While in Alexandria, they were blessed with another son, Brian. Esther and Elmer often took their son fishing for walleye and sunfish, especially on Lake Latoka, Chippewa, and Moon Lake. Esther was a good cook, made her own bread, and was an involved and loving mother. She worked at Iverson Shoe Store selling shoes for over 35 years and being in the store’s commercials. Esther was lovingly known as the “shoe lady”.

Esther and Elmer enjoyed many things together such as: vegetable gardening, motor cycle riding, especially to Yellowstone, and fishing until Elmer’s death in 1992. After retirement, Esther remained active and even took a ride on a Harley on her 90th birthday. Esther enjoyed playing the harmonica and going for walks. Even at the age of 101, she was still walking miles through the halls of Bethany with her Fitbit to track it. She was a wonderful woman who will be missed.

A funeral service will be held at 11:30 AM on Friday, September 30, 2022, at Zion Lutheran Church with visitation one hour prior to the service.

In lieu of flowers, memorials are preferred to Zion Lutheran Church.

Arrangements are with the Anderson Funeral Home and Crematory.  www.andersonfuneral.net 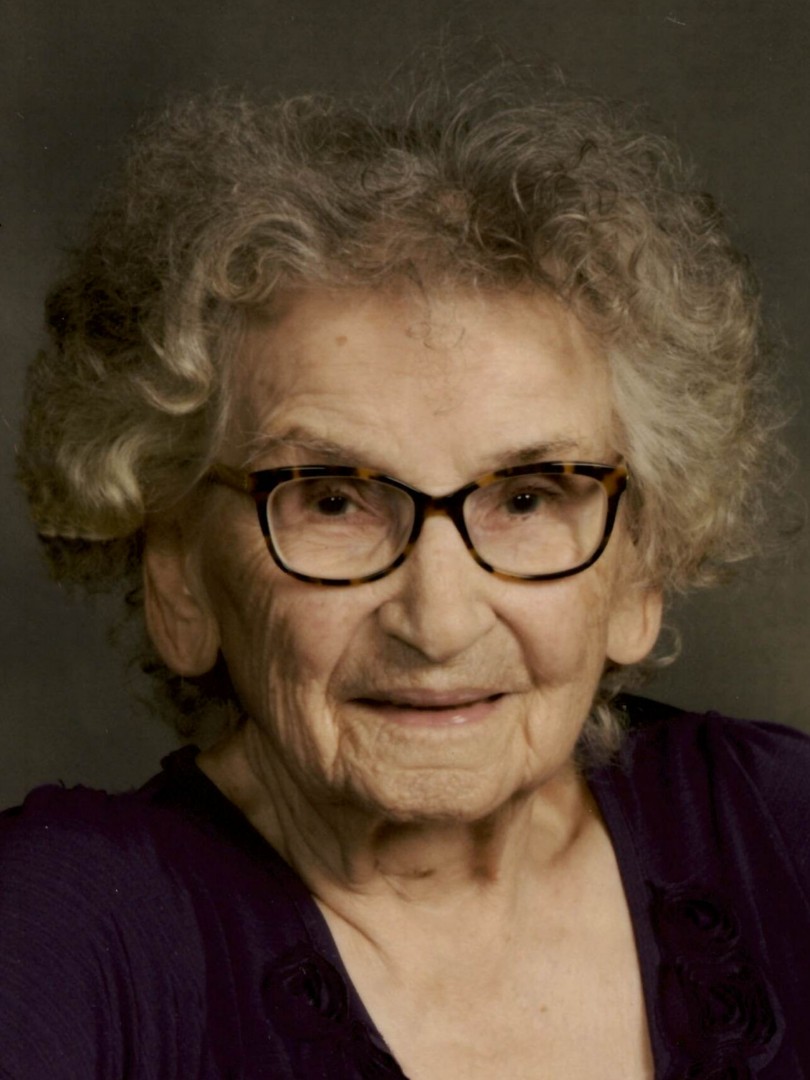