A funeral service will be held at 11 a.m., Monday, August 29, 2022, at Faith Lutheran Church in Miltona with Rev. Stephen Bovendam officiating. Music will be provided by pianist, Kevin Lee and vocalist, Dedra Zwieg. Interment will take place at the church cemetery.

Visitation is 4-7 p.m., Sunday at Faith Lutheran Church and will continue one hour prior to the service.

Ernest Arnold was born on April 1, 1931, to Emil and Elma (Nyhus) Salvog, in Folden Township, rural Vining. He attended elementary school in Vining and graduated from Henning High School in 1949. Ernie was united in marriage to Elaine Holt on September 16, 1950. He worked at the Almora Cheese Factory, Wadena Creamery, and Vining Creamery before starting as manager of the Miltona Creamery on April 2, 1958, retiring 40 years later. Following retirement, Ernie worked bagging groceries at Pete’s County Market in Alexandria for many years. He was a 64-year member of Faith Lutheran Church and past board member. Ernie was a charter member of the Miltona Lions Club, Miltona City Council Member for seven years, and Mayor of Miltona for 23 years. Ernie served on the Miltona Fire Department for 25 years, Central Minnesota Dairymen and Creamery Operators Chairman for 17 years and on the Land O’Lakes Corp Board for eight years. He enjoyed bowling, coaching grade school baseball and basketball, deer hunting and farming.

He was preceded in death by his parents; sister, Irene Burns; and brothers, Elmer, Harold, Ralph, and Emil, Jr.

Pallbearers are his grandchildren. 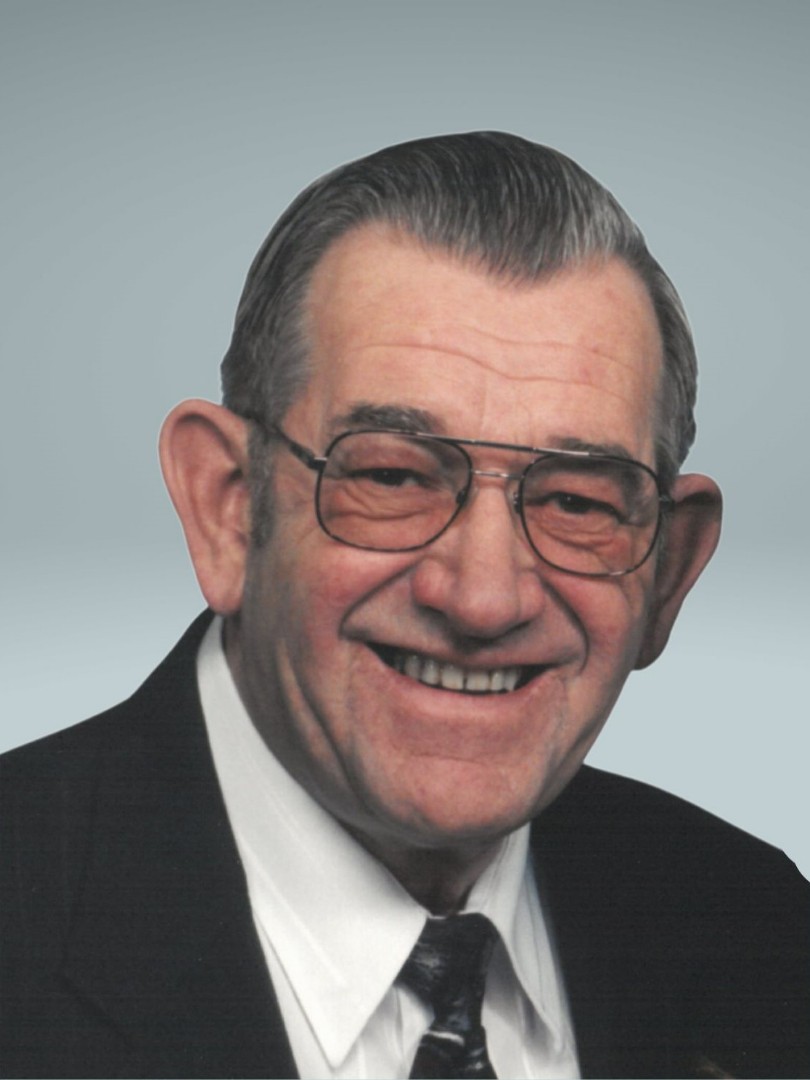