Erling John Olson was born on October 22, 1954, in Duluth, Minnesota to Gordon and Helen (McCreary) Olson. He attended and graduated from high school in 1972. Erling furthered his education at North Dakota State University in Fargo, ND. He double majored in soil science and composite science, earning his Bachelor of Science Degree in Agriculture. Following his education, Erling worked for the State of North Dakota as a soil scientist on the North Dakota State Soil Conservation Committee. During the 1980-1981 school year, he taught as a vocational agriculture instructor at Dunseith Public School in North Dakota. Erling moved to Cheyenne, Wyoming in 1983, where he worked as an appraiser for the Ad Valorem Tax Division for the Department of Revenue. Erling made his home in Alexandria, MN in 1992. He started working for FCS of West Central Minnesota until he began his career at Ag-Country Farm Credit Services. Erling retired as a senior certified appraiser after more than 20 years with the company.

Erling’s biggest passion was his love for beekeeping. He had several colonies that he cared for and maintained on local farms. Erling was always intrigued with the honeybee’s livelihood during the winter months in Minnesota. In order to help his bees stay here in their colonies over the winter, Erling was working on a climate-controlled housing patent.

Erling died at his home on Wednesday, July 6, 2022. He is survived by his children: Carmen, Diann, and Brian; and his 3 grandchildren. Erling is preceded in death by his parents and his wife: Sherry (Muecke) Olson. 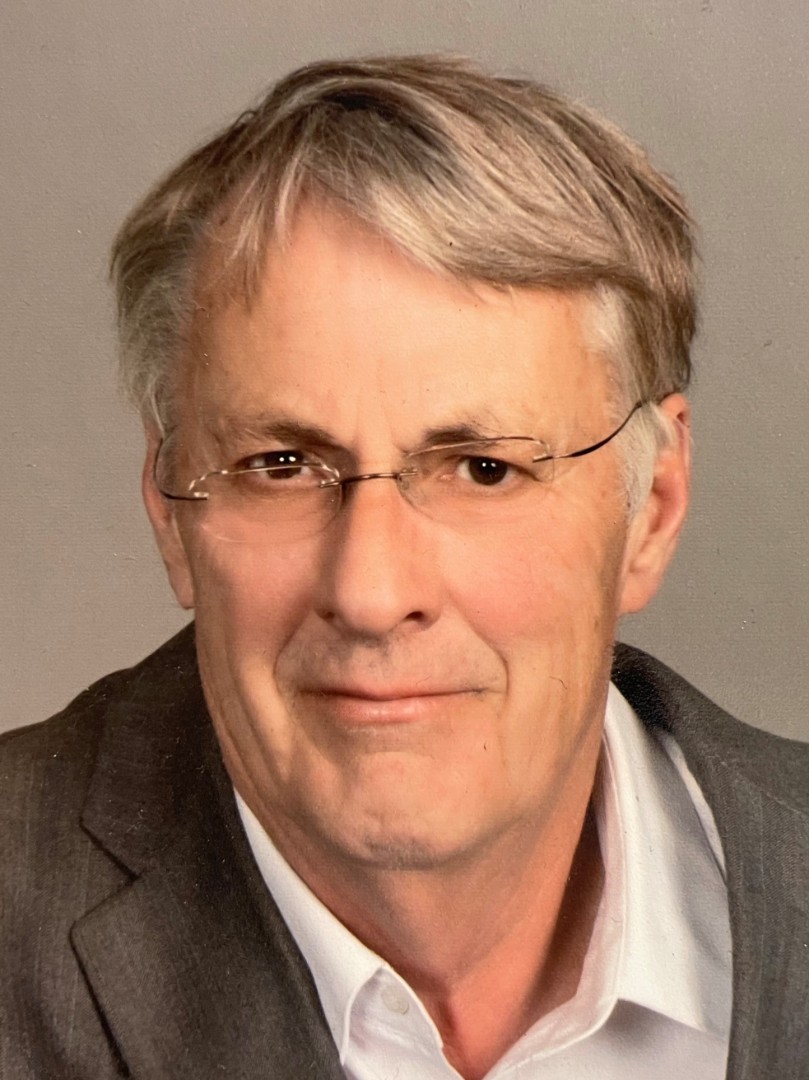