Dorreen F. Chermak, age 88, formerly of Lake Mary Township, Alexandria, MN died peacefully in her sleep on Sunday, August 28, 2022. A Mass of Christian Burial will be held at 11 a.m. on Friday, September 16, at St. John Nepomuk Catholic Church, rural Lowry. Visitation will be Thursday, Sept. 15 from 5 to 7 p.m. at the Hoplin-Hitchcock Funeral Home in Glenwood, with parish prayers at 7 p.m. Visitation will continue at the church on Friday, one hour prior to the service. Burial is at the Church Cemetery.

Dorreen Frances (Kalina) Chermak was born on September 5, 1933 in Reno Township, Pope County, Minnesota to John F. and Clara (Benesh) Kalina. She grew up on the farm and was a lifelong member St. John Nepomuk Catholic Church. Dorreen attended Dist. 21 country school in Lake Reno and graduated from the 8th grade.

Dorreen was united in marriage to Arthur Chermak on September 20, 1955 at St. John Nepomuk Catholic Church. They made their home and life on the family farm. Dorreen and Art were blessed with six children: Thomas, Randy, Linda, Lowell, Paul and Jodi. She spent her entire life being a devoted wife and mother, and caring for her family. Dorreen was a homemaker and worked hard on the farm; milking cows, doing chores, tending to her chickens, or occasionally helping in the field. She loved to bake and garden and always had something good waiting for her kids and grandkids after school.

Dorreen began working part time at Quinco Press in Lowry in 1989. She worked hard, became a full time employee and retired from there in December 2007. Dorreen was known by relatives and friends for her excellent cooking and baking talent. She was famous for her kolaches and homemade buns. Whether it be a graduation, wedding, or local Church bazaar, people came from surrounding towns to place an order for her kolaches. Family gatherings and entertaining were a significant part of her life. Dorreen was a member of the Lowry American Legion Auxiliary Post 253. 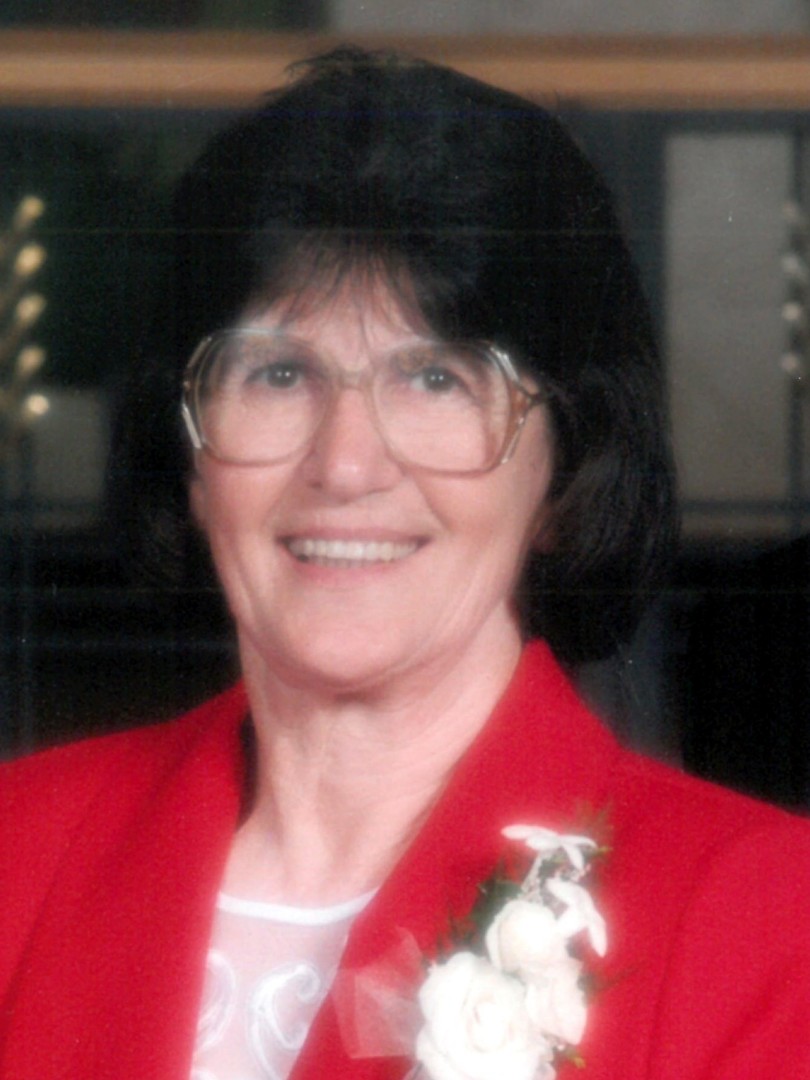