Dorothy “Dot” Ledman was born on April 18, 1930, the daughter of Frank and Agnes (Powlinski) Powlish in New Hradec, North Dakota. She attended school in Dickinson, North Dakota where she graduated from high school in 1948. She was united in marriage to Wayne Ledman and to this union four children were born.

The family lived throughout the United States during Wayne’s military career before making Alexandria their home. She was very active at St. Mary’s Church and St. Mary’s School. Dot also a volunteered at the hospital and local nursing homes. Dot will be remembered for her great faith and love of family. She enjoyed working in her garden and had a beautiful collection of angels. 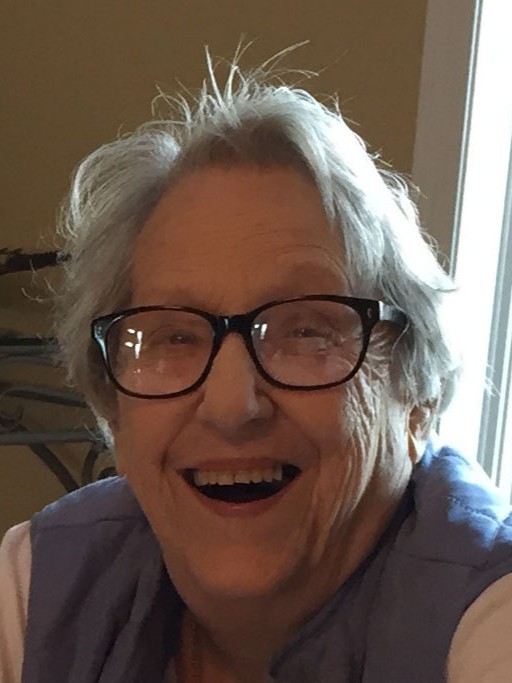