Donald William Dirkes was born on April 30, 1955, in Sauk Centre to Peter and Marie (Wenker) Dirkes. He was the youngest of 10 siblings. Donald attended country school and graduated from Osakis High School in 1973. After high school he attended Alexandria Technical College for Carpentry and went to work for J&D Construction.

On September 29, 1984, Donald was united in marriage to Sharon Hinnenkamp at Immaculate Conception Church in Osakis. To this union the couple was blessed with three children: Tim, Angela and Maggie.

Donald was a self-employed carpenter and enjoyed working as a team with his brother Ken. After 40 years in the carpentry field he went to work for Donnelly Manufacturing for four years and retired in July of 2021.

Family was very important to Donald, he treasured spending time with them. Whether it was watching his children’s sporting events, hunting/ fishing or playing cards. The day that Donald became a Grandpa to Marvin was a very special day, he adored him immensely and looked forward to their time together.

Donald had many hobbies and preferred to stay busy. He was an avid gardener who enjoyed canning and sharing vegetables with his neighbors. Donald loved fishing, hunting, camping, bowling, and playing softball. He also enjoyed watching football and the Minnesota Twins.

Strong in his faith, Donald was quick to lend a hand to others and volunteered many hours to help the church and St. Agnes Catholic School. He served on the St. Agnes School Board and for many years has helped set-up the Nativity Scene at The Galeon. Additionally, Donald was a proud member of the Knights of Columbus, serving as Grand Knight for four years and Deputy Grand Knight for two years.

Donald died on Sunday, December 18, 2022, at his home in Osakis at the age of 67. He is survived by his wife, Sharon; son, Timothy (Melissa) Dirkes of Grand Rapids, MN; daughters, Angela (Lisa Harshman) Dirkes of Augusta, GA, and Maggie Dirkes of Osakis; grandson, Marvin; brothers, Vernon (JoAnn), Richard (Karen), Ken (Pat), and Clarence (Linda) all of Sauk Centre; sister, Sister Julian Dirkes O.S.F of Little Falls, and Mary Lepinski of Rice, MN; sisters-in-law, Sue Dirkes of Osakis, Val (Steve) Kral of Osakis; and Linda Dirkes of Appleton, WI; and many nieces, nephews, and cousins. Donald is preceded in death by his parents, Peter and Marie; three brothers, Roger, Gerald and Paul; and brother-in-law, Bruce Lepinski.

A Mass of Christian Burial will be held at 11:00 AM on Tuesday, December 27, 2022, at the Immaculate Conception Church in Osakis. Visitation will be held from 4:00-7:00 PM on Monday, December 26, 2022, at the Roy-Hetland Funeral Home in Osakis with Knights of Columbus Rosary at 4:00 PM and parish prayers at 4:30 PM. Visitation will continue one hour prior to the service at the church on Tuesday.

Arrangements are with the Roy-Hetland Funeral Home in Osakis. 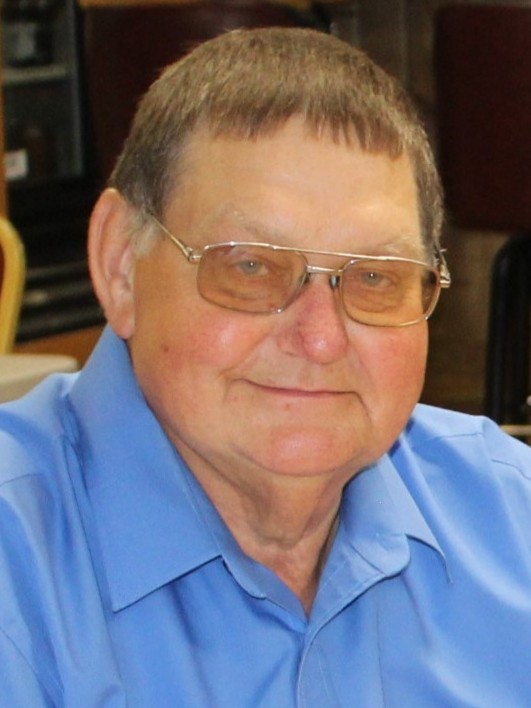