Don was born on October 27, 1924, in Becker County near Detroit Lakes, MN. He was the second child of John and Gladys (Root) Leland. He was baptized and confirmed in the Lutheran faith at Bakke Church. He graduated from Detroit Lakes High School in 1942 and entered the workforce employed by Northwestern Bell Telephone Company in September of that year. He spent his entire career with the company retiring in 1983 with 41 years of service.

In 1943 Don entered the U.S. Army serving in England and France in the Signal Corps. When the European war ended his orders were to be transported by ship to Okinawa in the Pacific Theatre. While on board, the war in the Pacific ended and his transport ship was rerouted to New York City.

Don was united in marriage to Olive Hanson on September 15, 1946, in Peterson, MN and they enjoyed 71 years together. The couple lived in St. Charles, MN, Albert Lea, MN and moved to Alexandria in 1984. They were members of First Lutheran Church where Don ushered for many years and Olive served on the council. Don was a member of the American Legion, a life member of the Veterans of Foreign Wars and the Telephone Pioneers of America.

A funeral service will be held on Saturday, January 28, 2023, at 11 AM at First Lutheran Church in Alexandria.

A visitation will take one hour prior to the service at the church on Saturday.

Memorials are preferred to First Lutheran Church of Alexandria.

Interment will be in Kinkead Cemetery in Alexandria 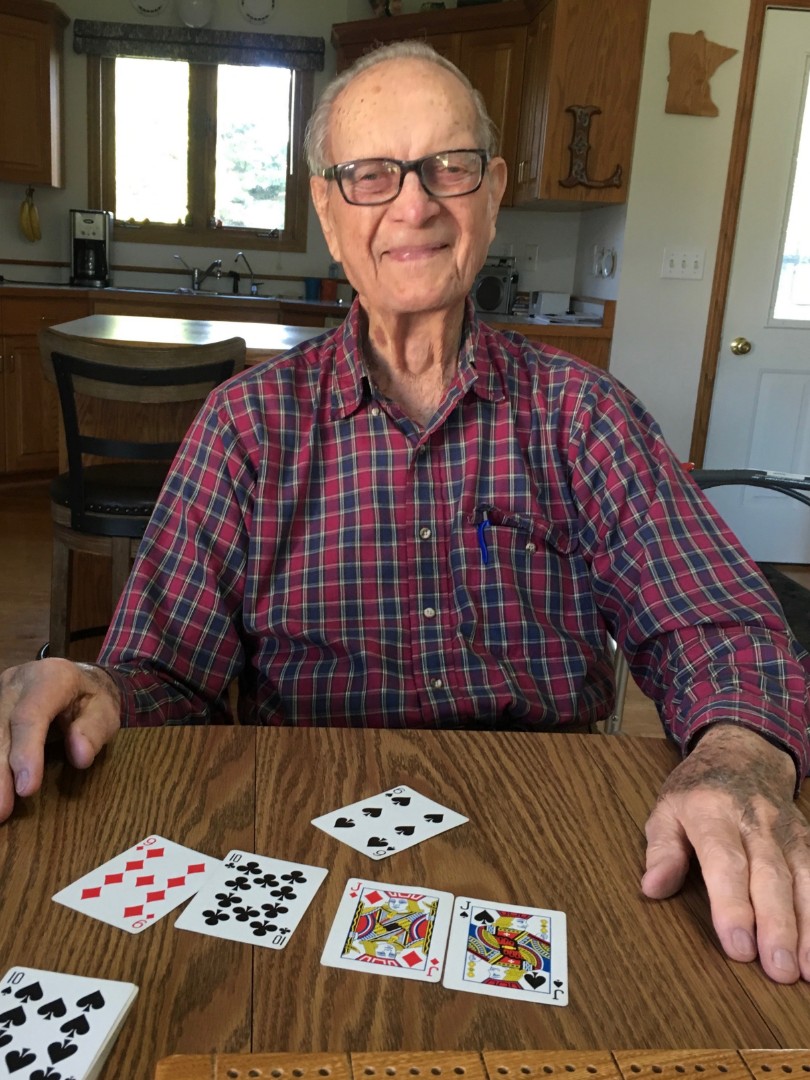