Donald A. Kuhnau, age 85, of Alexandria, formerly of Estherville, Iowa, died on Monday, August 1, 2022, at Alomere Health in Alexandria.

A celebration of life service will be held at 2 p.m., Thursday, August 11, 2022, at the Grand Arbor Community Room in Alexandria. Full military honors will be accorded by the Minnesota Honor Guard, American Legion Post #87, Veteran of Foreign Wars Post #936, Vietnam Veterans of American Chapter #235, and the Marine Corps League Detachment #1409.

Visitation is from 5-7 p.m., Wednesday, August 10, at Lind Family Funeral Home in Alexandria and will continue one hour prior to the service at Grand Arbor.

Donald Albert was born on February 17, 1937, to Wilhelm and Cleo (Atz) Kuhnau in Worthington. He was baptized on March 14, 1937, in Lakefield and confirmed on June 17, 1951, at St. John’s Lutheran Church in Wadena. The family moved to Alexandria where Don graduated from high school. Following his education, he enlisted in the United States Army in October 1958. Don served his tour in Germany for one year, 10 months. He was honorably discharged in February 1962. Don was united in marriage to Donna Paulson on October 27, 1962, at Estherville Lutheran Church in Estherville, Iowa. During his life he worked in road construction, for Golden Sun Milling, Joyce Lumber, and Iowa Department of Transportation in road maintenance. He was a former member of Estherville Lutheran Church and served on numerous church boards, Sunday School Superintendent, and sang in the Men’s Chorus. He was also a member of the American Legion. Don enjoyed gardening, fishing, wood working, cutting firewood, and coffee with friends at Casey’s. 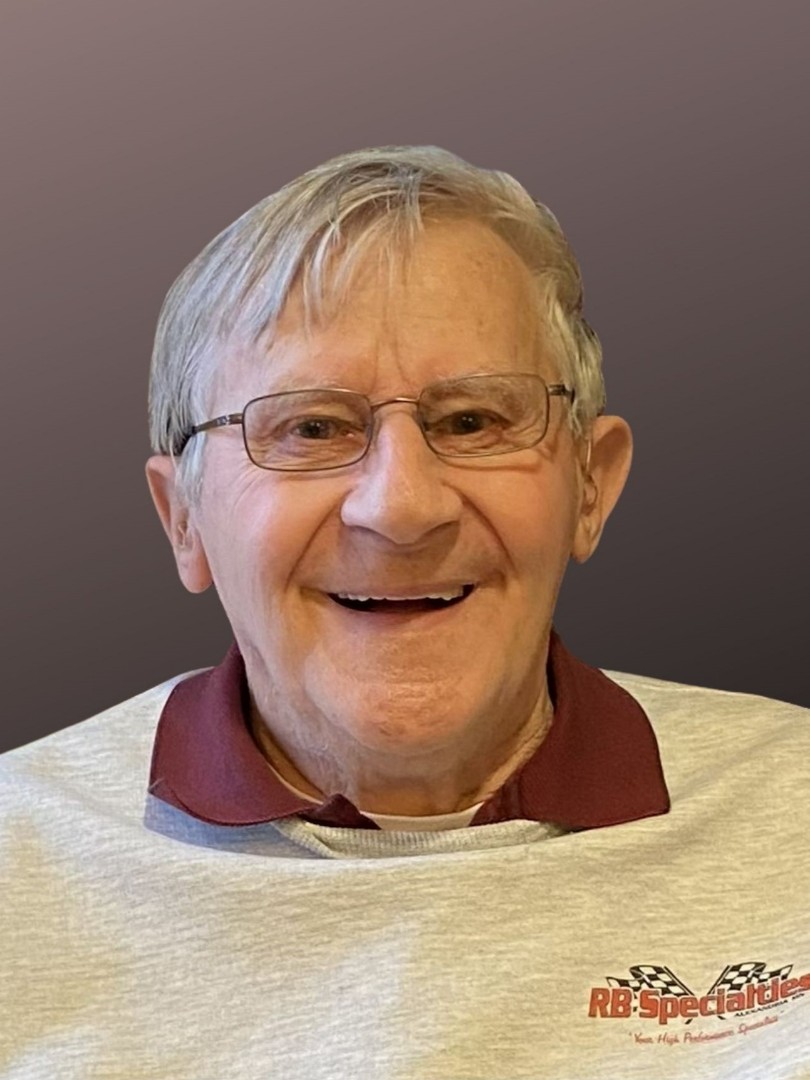