Deloris Frigaard, 92, of rural Underwood, died Sunday, November 20, 2022 at Nelson Gables Assisted Living in Alexandria.  Deloris O. Meder was born March 15, 1930 to Frank and Minda (Sholberg) Meder. She was baptized, confirmed and married at Tingvold Lutheran Church, rural Underwood.  She attended Barnard School, just one-half mile from her home farm until sixth grade. She graduated from Underwood High School in 1947.  On October 23, 1948, Deloris married Maurice Frigaard. They created homes for themselves and for their two children in Minnesota, Texas, Oregon, and North Dakota. Most of their child-rearing years were spent in Wahpeton, North Dakota, where they lived until purchasing Deloris’ home farm in rural Underwood in 1968. Maurie died in 2003. Deloris remained on the farm until 2007 when she moved into assisted living at Park Gardens in Fergus Falls. Her final years were spent at Nelson Gables in Alexandria.  These are the places and times of her life, but you need to know that she was a wonderful mother, grandmother, and great-grandmother and will be greatly missed by her family. It turns out that 92 is really not old enough for those who are left behind. Deloris had a wonderful sense of humor, was a baker extraordinaire, and an exacting seamstress. She sewed clothing to be displayed at a fabric store in Wahpeton where she was employed for several years.  Deloris especially loved music and was extremely talented, playing mostly by ear. You should have heard her belt out the “Twelfth Street Rag”! She played professionally at the Pier Supper Club on Ottertail Lake and at several other venues. As a child and young adult, her music teacher “banned” her from playing for services at Tingvold, because she just had too much rhythm for a 1930’s and 40’s Lutheran Church!  Preceding her in death were her parents and siblings; her husband, Maurie; her grandson, Jeffrey McLean Frigaard, and her great-granddaughter, Nora Grace Oldre.  Deloris is survived by her two children and their spouses, Bonnie (Dennis) Miller of Alexandria and Jerry (Lynne) Frigaard of Duluth; grandchildren, Matthew (Melissa) Frigaard, Daniel (Kristina) Frigaard, Benjamin Miller, Elizabeth (Eric) Oldre, and Jared Miller (John Srednicki); great-grandchildren, Wren Frigaard, Will Wright-Miller, Meghan, Layla, Gabe, and Mia Frigaard, and Evan and Kate Oldre; sister-in-law, Mary Meder, and several nieces and nephews.  Deloris’ children want to thank the staff of Nelson Gables in Alexandria and Knute Nelson Hospice for their loving, patient, and respectful care of their mother. We are so grateful.  A private family service will be held.  Arrangements provided by Olson Funeral Home in Fergus Falls.  Online condolences may be sent to www.olsonfuneralhome.com 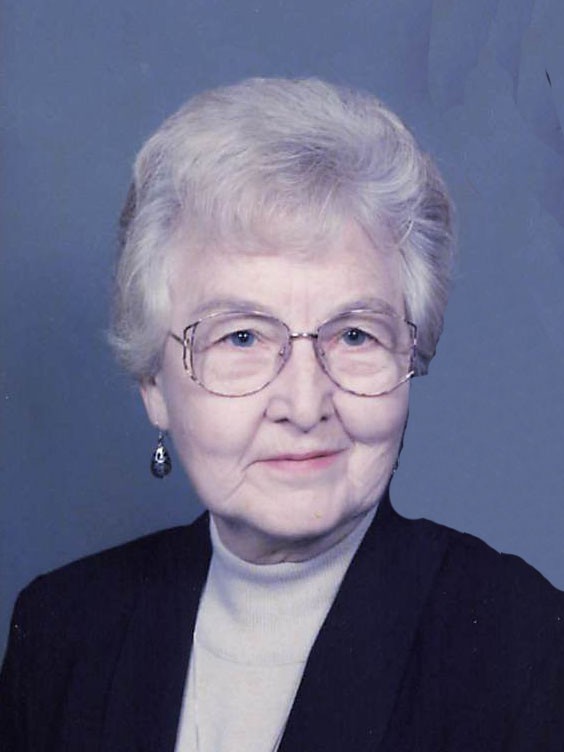