David Virgil Martin Jr, the oldest son of David and Dorothy (Hill) Martin, was born on February 11, 1932, in Fergus Falls, Minnesota. In 1947, the family moved to Kerkhoven, Minnesota where Dave attended high school and played football and basketball.

In December, 1950, Dave joined the National Guard and served his country as an active duty member of the Army National Guard and later in the Army Reserves in Willmar. During this time, he worked for Minnesota Valley Breeders Association, serving the areas of Kerkhoven, Pelican Rapids and West Fargo.

On July 23, 1955, Dave married Shirley Boje. Dave and Shirley farmed for two seasons near Monson Lake, and in January, 1957, they welcomed their daughter, Jeanne. They added another daughter to their family in October, 1966, when they adopted JoAnn.

In the early 1960s, the family moved to Alexandria and opened up Martin’s Grocery which they owned and operated for the next 20 years. Dave was very involved in his community, serving on the Douglas County Fair Board and Alexandria City Council. Dave’s Christian faith was a central and guiding principle throughout his entire life. He served as a deacon at First Baptist Church.

As a grocery owner, his expertise in meat cutting made Martin’s Grocery very successful. In 1981, Dave sold his store and went to work for Ludke and Co. and later, Henry Foods, as a grocery buyer. He retired in 1994. During “retirement”, Dave worked part-time for Paul’s Small Engine, drove school bus for District 206, and operated a knife and blade sharpening business out of his home. He enjoyed the outdoors, spending time on Lake Vermont in a school bus-turned camper and later the cabin. He enjoyed deer hunting with his brother and friends on their property by Wolf Lake.

Dave passed away at his home at Windmill Ponds in Alexandria on June 19, 2022, at the age of 90. He was preceded in death by his parents and his wife, Shirley. Dave is survived by his daughters, Jeanne (Ron) Greenwaldt of Osakis, and JoAnn (Kerry) Hoeschen of Prior Lake; his brothers, Mervin (Doris) Martin of Sunburg and Charles “Chuck” (Nellie) Martin of Grove City, Florida; as well as his grandchildren, Kendra, Christine and David and their families.

A funeral service will be held at Covenant Church in Alexandria on Thursday, June 23, 2022, at 11 am with a visitation prior, followed by interment at Kinkead Cemetery. Military Honors will be provided by the Alexandria Veterans Memorial Unit and the Minnesota National Honor Guard. 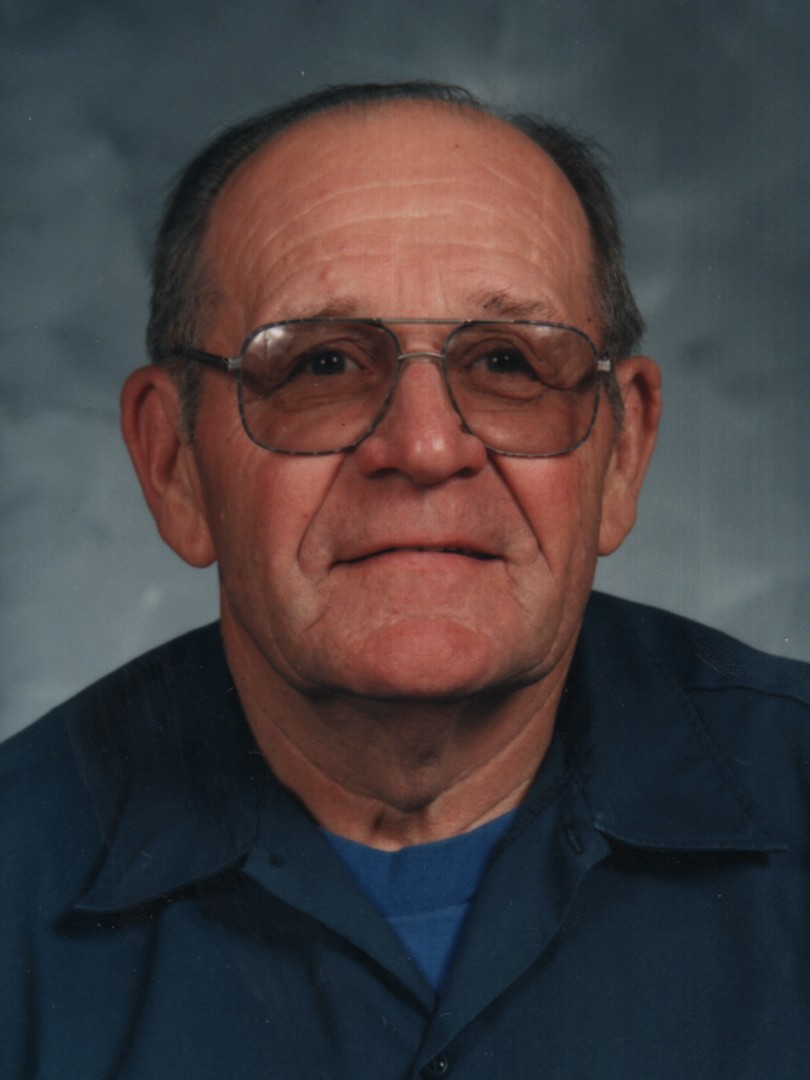