A funeral service will be 11 a.m., Friday, August 5, 2022, at Lind Family Funeral Home in Alexandria with Pastor Bradley Pearson officiating. Interment will take place at St. Petri Cemetery, Brandon. Conversation and refreshments following the interment at “the farm”.

Visitation is from 5-7 p.m., Thursday, August 4, at Lind Family Funeral Home in Alexandria and will continue one hour prior to the service.

Curtis Olson was born on February 11, 1933, to Michael and Ella (Olson) Olson near Brandon. He was the youngest of seven children and grew up on the family farm near Brandon. He was united in marriage to Leonne Gillespie on June 12, 1954, in Alexandria. They took over the family farm where the couple raised their six children. Curt and Leonne purchased the local café in Brandon in 1969 and operated it for several years before selling and returning to the farm. Curt retired in 2004 when he sold the farm to his son, Don, and continued to help in whatever capacity he could. Curt enjoyed singing, morning coffee and dice with the local crew, riding his bike backwards, basking in the sun, and spending time with his family.

He is preceded in death by his parents; wife, Leonne; and siblings, Irene, Ella Mae, James, Melvin, Everett, and Ruth 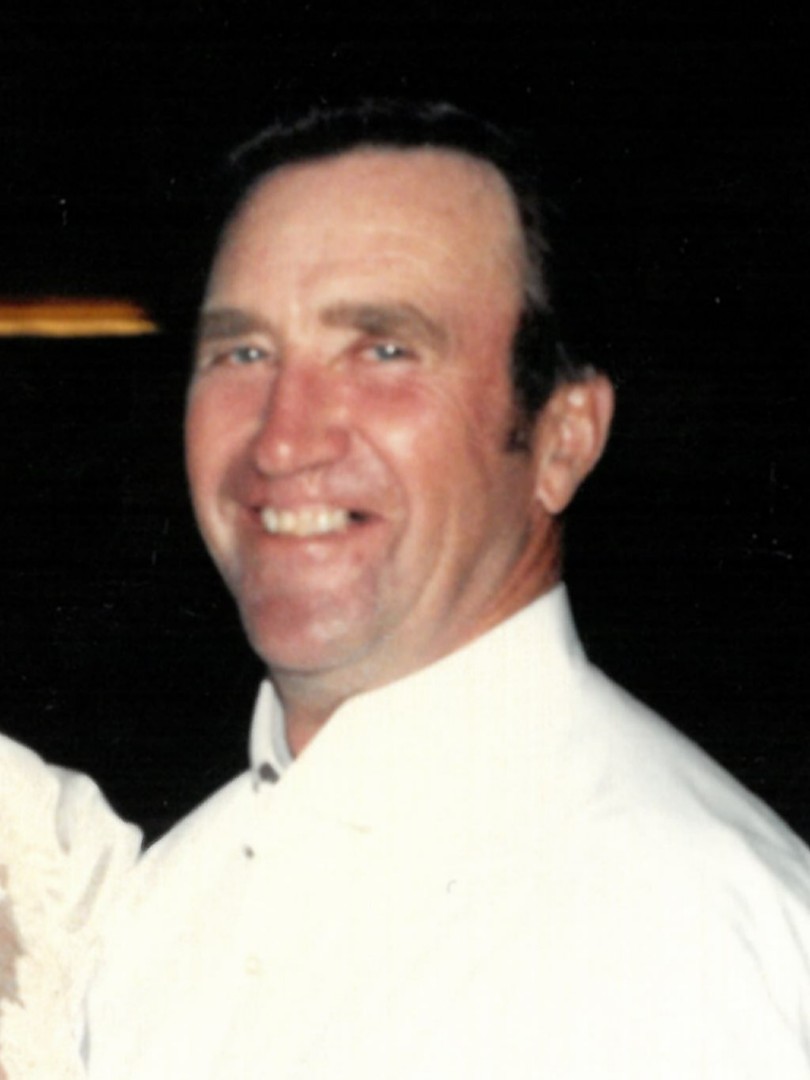