Mass of Christian Burial is 11 a.m., Friday, January 14, 2022, at Church of Our Lady of Seven Dolors in Millerville with Fr. Peter VanderWeyst officiating. Music will be provided by organist, Rachel Wagner and Voices of Joy. Interment will take place at the church cemetery.

A visitation will be one hour prior to the service at the church.

Corrine was born on November 4, 1943, to Edmond and Barbara (Thoennes) Klimek at home in Millerville Township. She started school in a country schoolhouse, then to Millerville Catholic School before finishing her education at Brandon High School. After school, Corrine moved to the cities to be a nanny for a family. Later she moved to Canton, Ohio where she was united in marriage to Edmond H. Koep on February 12, 1966. In the spring of 1970, Corrine moved with her husband and three children back to Minnesota. She was a wonderful homemaker, and in the fall of 1981, along with her husband started a fur processing business, both tame and wild for trappers and for dealers. They ran their business for 25 years. Corrine was a member of Church of Our Lady of Seven Dolors. She enjoyed being a mother and wife. She loved babysitting for her grandchildren and great-grandchildren and playing Yahtzee, cards and going to the casino. 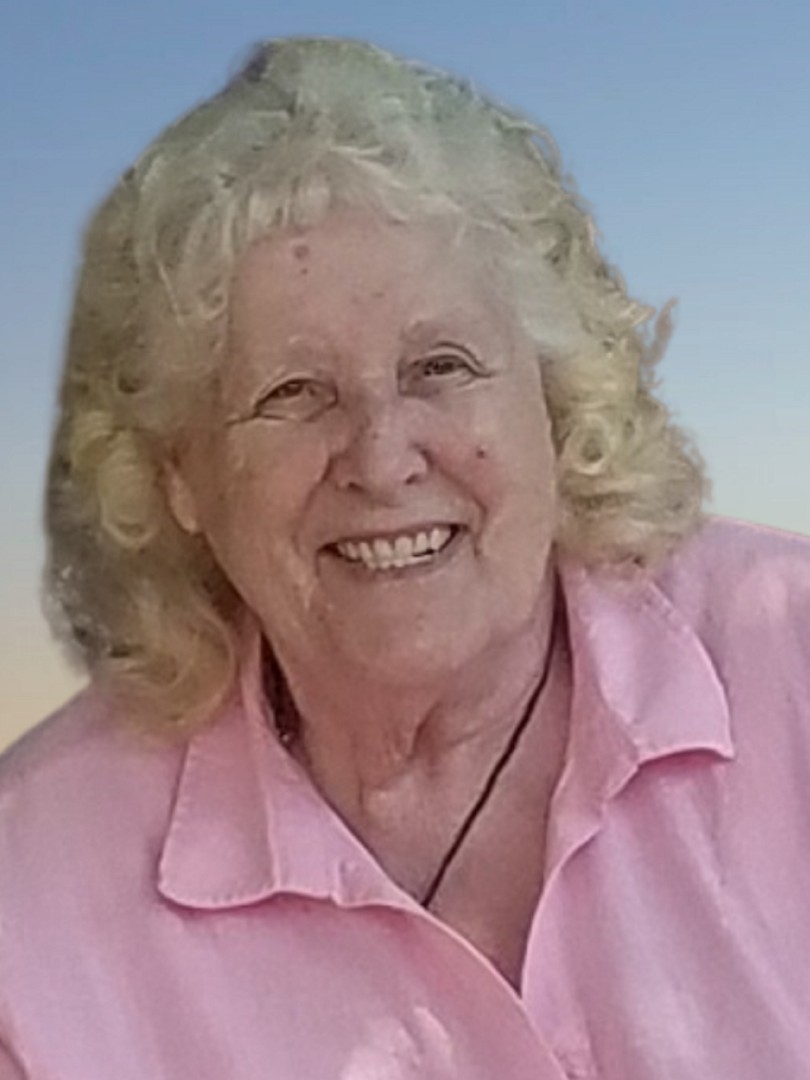