Christopher “Chris” Dave Risbrudt was born on August 25, 1950, in Fergus Falls, MN, to Glenn and Delloris (Evavold) Risbrudt. He grew up on a farm north of Ashby, MN and graduated Ashby High School in 1968. Chris married his high school sweetheart, Sue, on April 25, 1970 while attending Fergus Falls Junior College then transferred to University of Minnesota to complete his bachelor’s degree in Forest Resources Development. They joined the Peace Corps in 1972 working in Rabat, Morocco for 2 years. They returned to the United States so he could complete his master’s and Ph.D. in Forest Administration and Economics from Michigan State.

Chris was well accomplished in his 35-years with the USDA Forest Service. From Director of Policy Analysis in Washington, DC to Deputy Regional Forester in Missoula, Montana, he testified in front of Congress, spoke at conferences around the world from New Zealand to Alaska. He lived out his “most rewarding” times of his career at the USDA Forest Products Laboratory in Madison, Wisconsin where he was named Laboratory Director (2004).

He was actively involved with many conservation organizations. This included Trout Unlimited, Ruffed Grouse Society, Pheasants Forever, Ducks Unlimited, and the Boone and Crockett Club.

In retirement, Chris and Sue moved back home to their roots in MN. They are members of Calvary Lutheran Church in Alexandria, MN. Over the years, they enjoyed many travels outside of his work. Chris had a lifelong love of the outdoors, especially hunting and fishing. His adventures took him worldwide from hunting in Argentina and Norway, fishing in Alaska and Montana and, of course, his annual fishing trips with his buddies to Rainy Lake and Lake of the Woods, MN. Chris also enjoyed woodworking and took pride in his furniture creations for the Office of the Chief of the Forest Service, bookcases for his own home library, a duck hunting boat and even a tackle box for one of his fishing friends.

Chris was diagnosed with Parkinson’s 12 years ago and after moving to the Alexandria, MN area he enjoyed the great benefits of the Neurofit Program including the Rock Steady Boxing classes. In December, he was diagnosed with Stage 4 Stomach Cancer and has been undergoing chemotherapy treatments since then.

Chris died on Monday, January 17, 2022, in his home at the age of 71. He was surrounded by his family. He is survived by his wife, Sue, of 52 years; their daughter, Christine (Ron) Redon; grandsons, Evan (12) and Daniel (10); their youngest daughter, Jill (Scott) Risbrudt Hash. Both daughters and family live in Alexandria, VA. He is also survived by his siblings, Richard (Denise) Risbrudt, Tim (Laurie) Risbrudt, and Carol (Greg) Harmelink, and many nieces and nephews. Chris was preceded in death by his parents.

A Memorial Service will be held 11:00 AM on Thursday, January 27, 2022, at Calvary Lutheran Church in Alexandria. Visitation will be held from 4:00–6:00 PM on Wednesday, January 26, 2022, at the Anderson Funeral Home and for one hour prior to the service at the church.

A live stream and recording of the service will be available 11:00 AM on Thursday, January 27, 2022, on the funeral home website.

In lieu of flowers, the family requests any gifts of donation to be sent to the National Museum of Forest Service History, PO Box 2772, Missoula, MT 59806 https://forestservicemuseum.org/

His family wants to thank everyone for their cards, letters, special gifts, phone calls, text and email messages of friendship, love, and support during his recent diagnosis of cancer. We also want to thank the great staff in the Oncology Department at Alomere Hospital, Alexandria, MN. 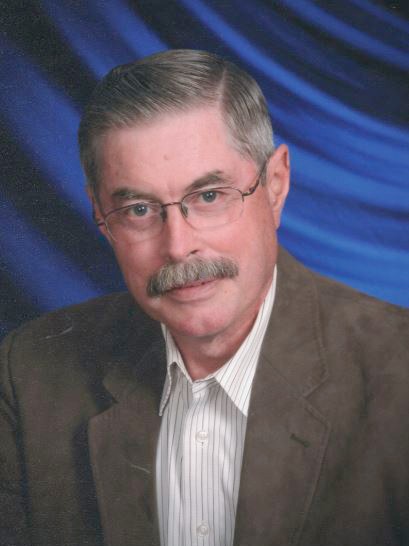