Visitation will be from 4-7 p.m. Monday, December 5, 2022, at Lind Family Funeral Home in Alexandria with a prayer service taking place at 6:30 p.m. Visitation will continue one hour prior to the service at the funeral home.

Charles Donald was born on June 13, 1935, to Karl and Hilda (Domres) Joachim in Wales, North Dakota. He was baptized at St John’s Lutheran Church in Dresden, North Dakota and confirmed at Our Saviors Lutheran Church in Nekoma, North Dakota. He attended elementary school in Nekoma and graduated from Nekoma High School in 1953. Following his education, he attended telegraph school and upon completion went to work with his dad and brother on the Soo Line railroad. He was drafted into the United States Army and served his country from 1958 to 1960. He married Ina Hertwig on May 18, 1963, at St. Paul’s Lutheran Church in West Miltona. He continued to work for Soo Line, today known as Canadian Pacific Railway, holding various positions for 39 years and retired in 1992. In his retirement, Chuck continued to stay busy and worked at Arrowwood Resort. He was a member of the St. Paul’s Lutheran Church and a former member of the Miltona American Legion Post #139. He enjoyed deer hunting, drinking coffee while playing cards and “Go-Shake” with the boys, snowmobiling, and his favorite hobby spearing on Lake Miltona.

He was preceded in death by his parents, Karl and Hilda; brothers, Roy and Edward Joachim; sisters, Joyce Sperling and Gayla Korfhage; and infant sister, Melva Joachim 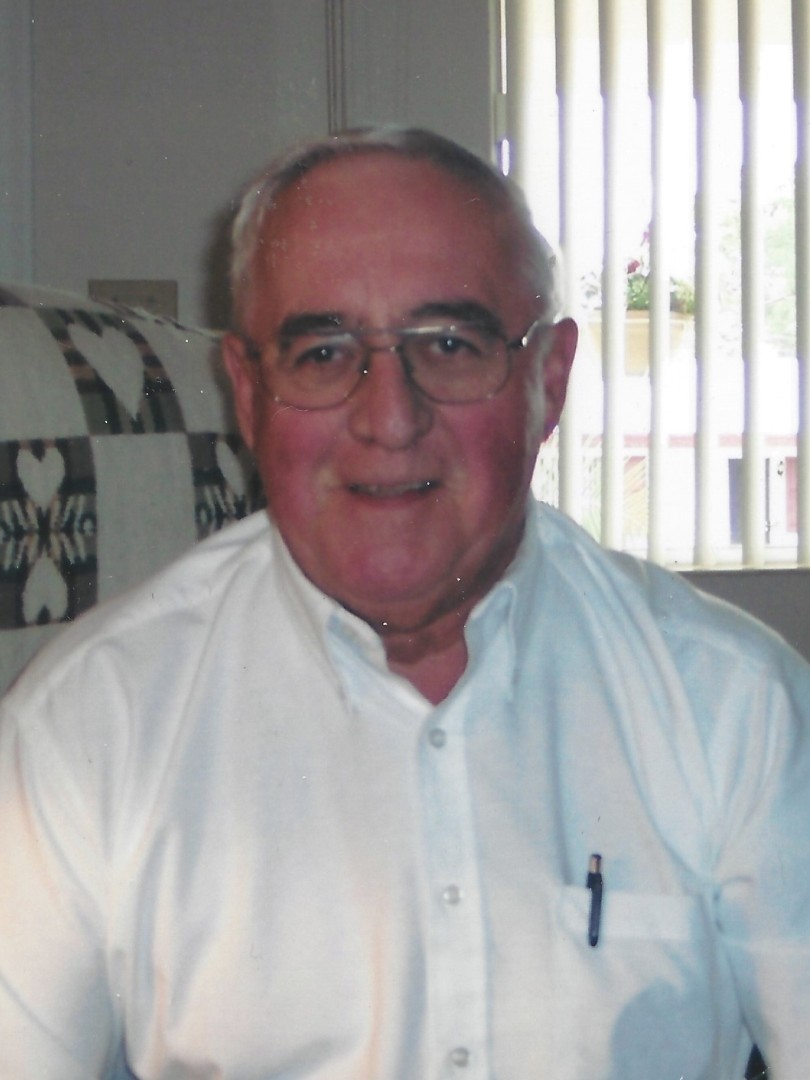