Barbara Ann (Wanderscheid) Schneider was born on April 27, 1952 in LeMars, Iowa and thus began her story of loving and giving. She was the third child of Harold and Rita (Pick) Wanderscheid and was baptized at St. James Catholic Church. Barbara attended Gehlen Catholic Schools and after graduation, went on to St. Joseph School of Nursing in Sioux City, Iowa. Her journey in nursing started in Des Moines, Iowa at the VA Hospital.

Barbara met and married Anthony Schneider of Algona, Iowa. She and Tony took the leap to follow a dream of owning a fishing resort and purchased “The Head of the Lakes” in Osakis, Minnesota. They were blessed with the arrival of two daughters, Emilee and Sara. Their daughters became the joy and purpose of their lives.

Barb continued to pursue nursing and eventually became Nurse Supervisor at Douglas County Hospital in Alexandria, Minnesota where she was treasured until retiring in December, 2014. Barb treasured spending time with family; her heart was stolen by two boys, her grandsons, Eli and Mason. She traveled often with her family, taking her girls and “boys” to exciting venues. Barb also made many trips visiting her parents, brother and sisters. She was the angel that watched over them, especially in times of trial.

She started bowling, as always, meeting friends that would share special memories. Barb was a longtime member of the Immaculate Conception Catholic Church in Osakis – becoming a Eucharistic Minister.

Barbara went to meet her Lord and Savior at her home on September 28, 2022, at the age of 70, surrounded by her loving family and under the care of Knute Nelson Hospice. She is survived by her daughters, Emilee (Dan) Neumann, Sara Schneider; grandsons, Eli Neumann and Mason Neumann; brother, Rick (Connie) Wanderscheid; sisters, Margie (Gerald) Hodgson, Jan (Mike) Beauregard and Debbie (Marlin) Nelson. She was preceded in death by her parents and an infant brother.

A Mass of Christian Burial will be held 11:00 AM on Tuesday, October 4, 2022, at Immaculate Conception Catholic Church in Osakis. Visitation will be held from 4 – 7 PM on Monday, October 3, 2022, at the Roy-Hetland Funeral Home and for one hour prior to the service at the church.

Arrangements are with the Roy-Hetland Funeral Home in Osakis. 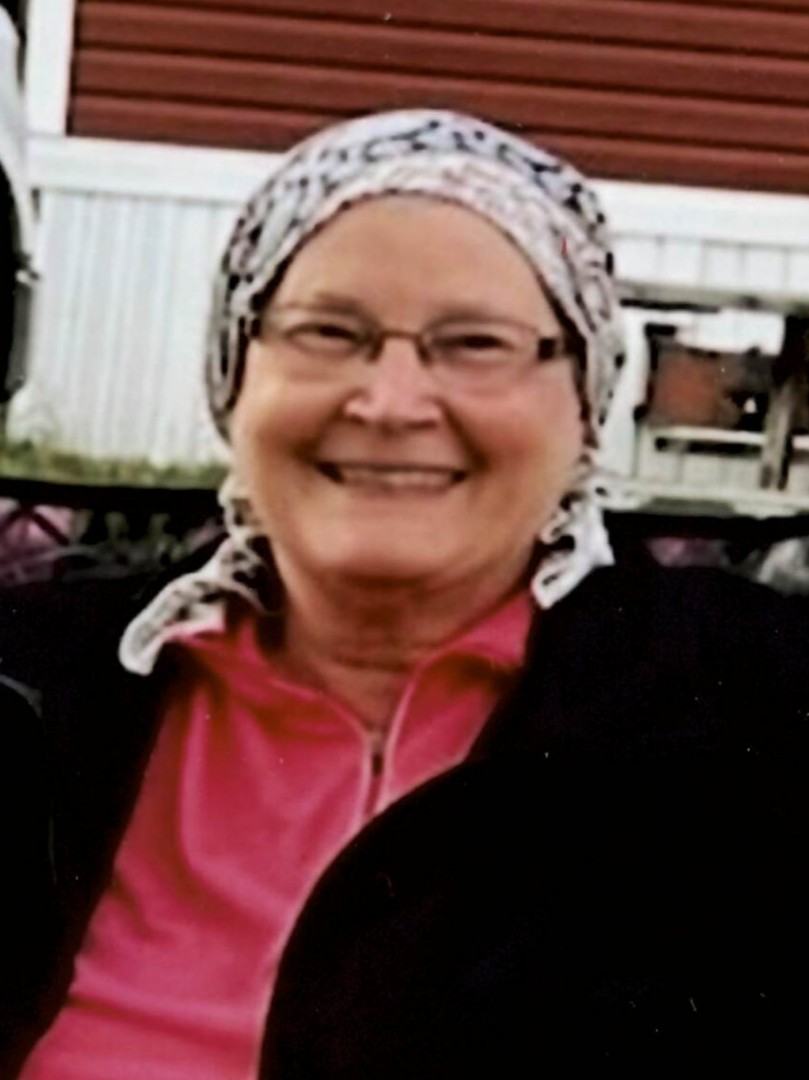