Alvin James Tvrdik was born July 27, 1930 at home on the farm in Lake Mary Township, Douglas County MN to Wencil and Agnes (Zaviska) Tvrdik. Alvin was the oldest of three children having 2 sisters: Arlene and Dorothy. Alvin passed away at Diamond Willow in Alexandria on January 20, 2023.

Alvin attended District 13 school and graduated from the 8th grade. He grew up on the farm helping his mom and dad with chores and field work. Alvin’s favorite tractor was the Farmall. In September of 1951, Alvin volunteered for the draft and went to Fort Campbell, Kentucky for his Army training. At that time, he was offered an extra $50 per month to be a paratrooper. Alvin was in the 182nd Airborne and was sent to Korea. As a paratrooper, he made 22 jumps.

Upon returning home from the Korean War, Alvin met and married Viola Gease on October 3, 1954. Alvin and Viola, along with many family members, enjoyed their home on Lake Darling. For 47 years, Alvin and Viola enjoyed boating on Lake Darling, snowmobiling trips and miles of traveling together.

Alvin became a truck driver logging thousands of accident-free miles. He was first employed by Guerkink Produce where he picked up and delivered eggs. A few years later, Alvin accepted a truck driving job with Land O Lakes where he delivered ice cream to stores throughout a large region of West Central MN. Alvin was known as the “ice cream man” as he gave ice cream treats to the children along his delivery route. Sunny side up eggs and vanilla ice cream have always been a staple in Alvin’s diet!

Alvin was an avid deer hunter and looked forward to his fall hunting trips with family. One of Alvins’ buck antlers gained top recognition with the Boone & Crockett Club.

Alvin was very proud of his military service as he always wore an Army, VFW or Korean War Veteran cap. He was so proud when strangers would see his cap & thank him for his service! For numerous years, he performed Military Honors at funerals for the American Legion and VFW Post of Alexandria. Alvin was a lifetime member of both the American Legion and Alexandria VFW. Alvin was honored to attend the Honor Flight trip to Washington D. C. in 2019. He gave his service to the Alexandria Lions and was a faithful member of Zion Lutheran Church.

Alvin was a kind, generous, fun-loving man. He loved to “tease” and joke with his relatives and friends. He was a very competitive card player and loved being the boat driver to knock the skiers down! He loved being with children and a few years ago was batting balloons around with his cane for the kids to catch at a great- great nephew’s birthday party! Alvin was nicknamed “the candy man” as he always had a bag of candy to give when he visited.

Alvin is also survived by his numerous loving nieces and nephews. 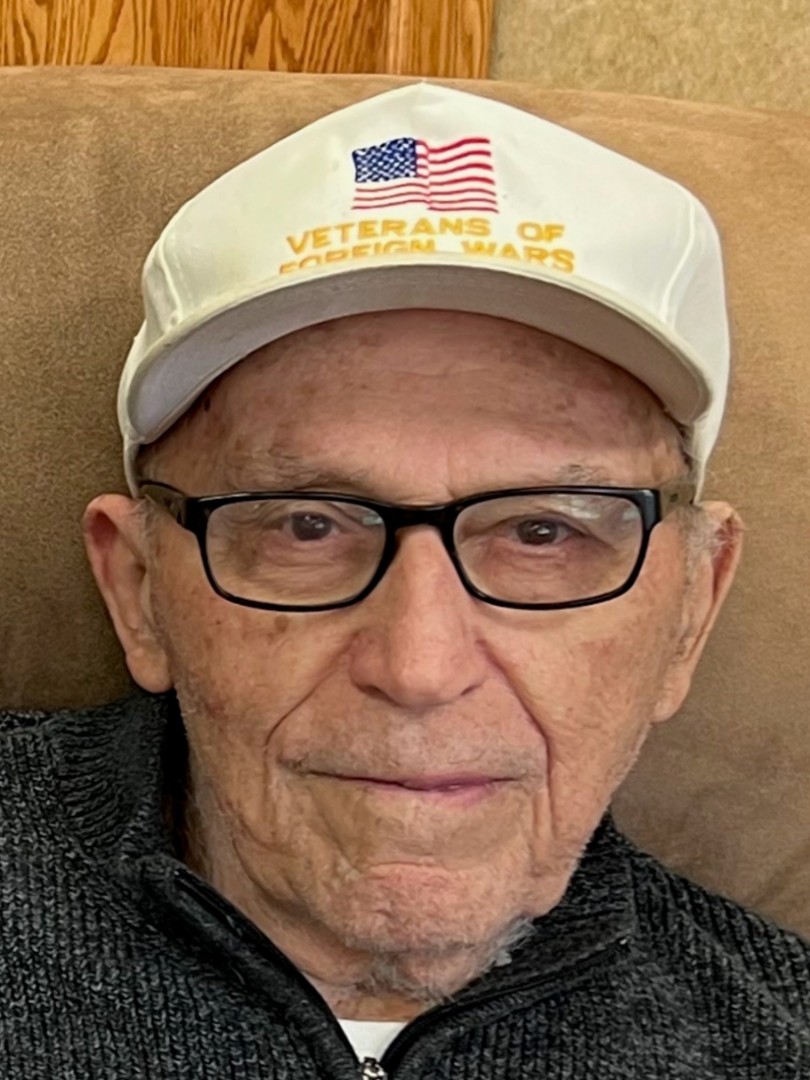