Alfred “Al” Dale Glaeseman, the son of Julius and Helene (Bliesner) Glaeseman, was born in Springfield, IL on August 22, 1952. He was baptized at St. John’s Lutheran Church in New Berlin, IL. The family then moved to West Miltona, MN where he was confirmed at St. Paul’s Lutheran. He graduated from Parkers Prairie High School in 1970.

Al continued his education and completed his Associates Degree at Minnesota State University Moorhead where he met Cathie (Lovold). They married in Lake Park, MN on February 10, 1973 at Lake Park Lutheran. Soon thereafter Al enlisted in the Army and served for two years overseas in the Netherlands and Germany. After being honorably discharged Al and Cathie laid roots in Alexandria, MN and raised three children: Kari, Makayla, and Kevin.

Al’s eclectic career began in the kitchen at Arrowwood Resort where he developed his lifelong passion for cooking and exploring new recipes. He transitioned into banking as a loan officer where he found a real purpose in helping others fulfill their own goals and ambitions. This led him to more than 20 years working for the Douglas County HRA, where he became the Executive Director in 2021.

On the family farm is where Al’s love for horticulture blossomed and continued throughout his life. He was an active member of the Douglas County Master Gardners’ Club and involved in enhancing the community with various gardening projects. One of his greatest pleasures was sharing his love and knowledge with his grandchildren, shepherding them through his flowers and gardens or picking cherries from the tree. He enjoyed judging 4-H and open entries at county fairs throughout Minnesota. Al was always interested in MN trains and depots; he particularly liked The Great Northern Railway and the Soo Line. He enjoyed attending train conferences and collecting train memorabilia. Al was also involved in the West Central Community Action for more than 16 years. He lobbied for the people of West Central Minnesota helping them to overcome poverty and achieve their full potential locally as well as in Washington D.C. After working at the HRA or in his garden, he enjoyed watching Prairie Home and Garden with Molly cuddled on his lap.

Alfred D. Glaeseman died at the age of 69 on Monday, August 1, 2022 in Alexandria, MN at his home. He is survived by his wife Cathie and his children, Kari (Jeff) Lettow of New Braunfels, TX and sons Jacob and Carson; Makayla (Chris) Pappas of Chaska, MN and daughter Madyson; and Kevin (Courtney) Glaeseman of Golden Valley, MN and sons and daughter Cooper, Theodore, and Hazel.

Al is survived also by his two brothers Kurt (Mary) and David (Judy) and their families. He was preceded in death by his father Julius, mother Helene, stepmother Nellie, and sister Carol. 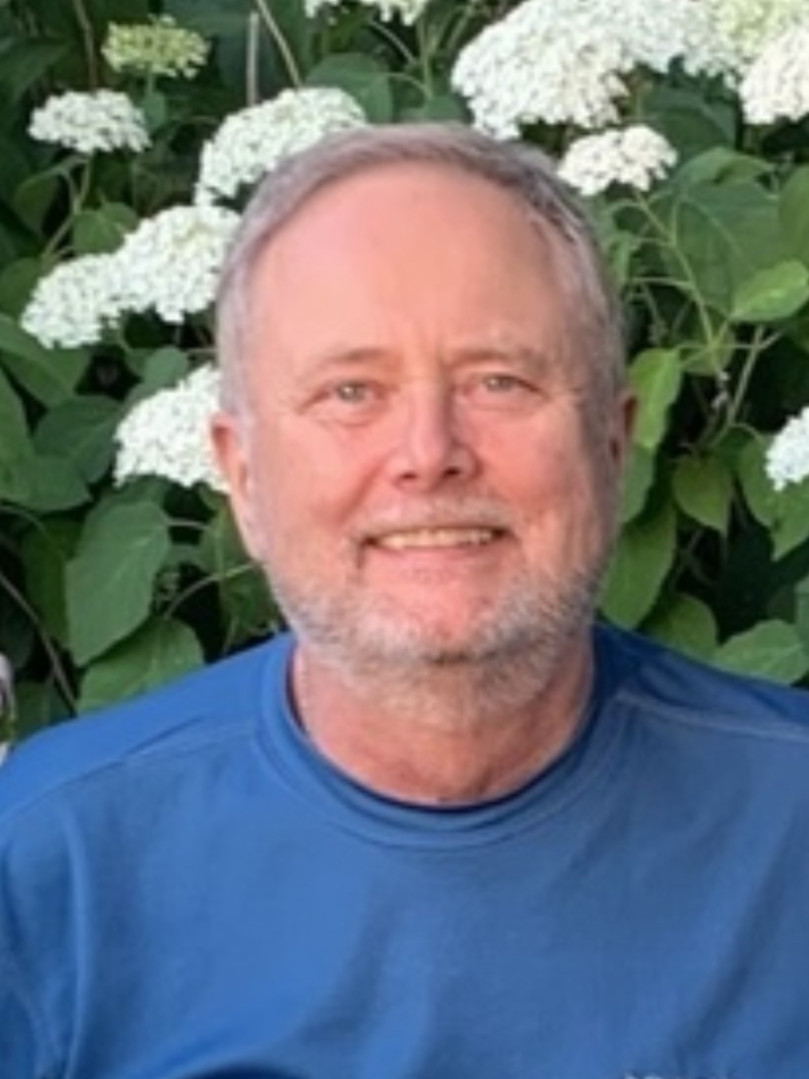