Agnes “Aggie” Lorraine (Albrecht) Schoeler was born on July 16, 1931, in Fergus Falls, Minnesota to Fred and Elsie (Max) Albrecht. She attended school through the eighth grade near Wendall.

On August 15, 1947, Aggie was united in marriage to Reginald “Reg” Schoeler in Fergus Falls, Minnesota. The couple was blessed with four children. They moved to the cities where Reg attended college for his chiropractic license. After completing college, the family moved to Osakis where he set up his chiropractic practice and Aggie worked as his assistant. They lived in Osakis for sixteen years before moving to Alexandria. In addition to being a homemaker, Aggie worked for United Laboratories out of Alexandria and Anderson Florist and Greenhouse, also in Alexandria. In 1984, Aggie started a new venture of her own, a weight loss center featuring Fortunate Products in the Twin Cities, a business that she built up and sold a year later. Aggie and Reg retired in 1989, giving them the opportunity to travel. They enjoyed spending winters in Florida, Texas and Arizona through the years.

Aggie loved gardening and taking care of her perennial and vegetable gardens. She enjoyed doing crafts with her husband Reg, making wood crafts that she would paint and dolls that they would take to craft fairs. Aggie also enjoyed sewing and baking. She enjoyed sharing her baked goods. She was a member of First Lutheran Church and helped with many funeral lunches.

Aggie died on Monday, October 17, 2022, at Nelson Gables in Alexandria at the age of 91 after a six-year fight with Dementia. She is survived by her son, Scott (Mary) Schoeler of Milton, WI; daughters, Marla (Kirsten Markiewicz) Feilkema of Mankato; and Jana (Jerry) Luke of Alexandria; grandchildren, Kirsten (Tony) Pederson, and great-grandchildren, Kourtney and Daniel; Keith (Emily) Schoeler and great-grandson, Harvey; Kyle (Kara) Schoeler, Neal Schoeler and great-granddaughter, Mia; Katie (Daniel) Reed and great-granddaughter due Jan. 8th; Jordan Fisher and Landon Fisher; and nieces and nephews. Aggie is preceded in death by her husband, Reg; son, Karl; daughter-in-law, Judy; parents, Fred and Elsie; and brothers, Gordon, Freddie, and Bill Albrecht. 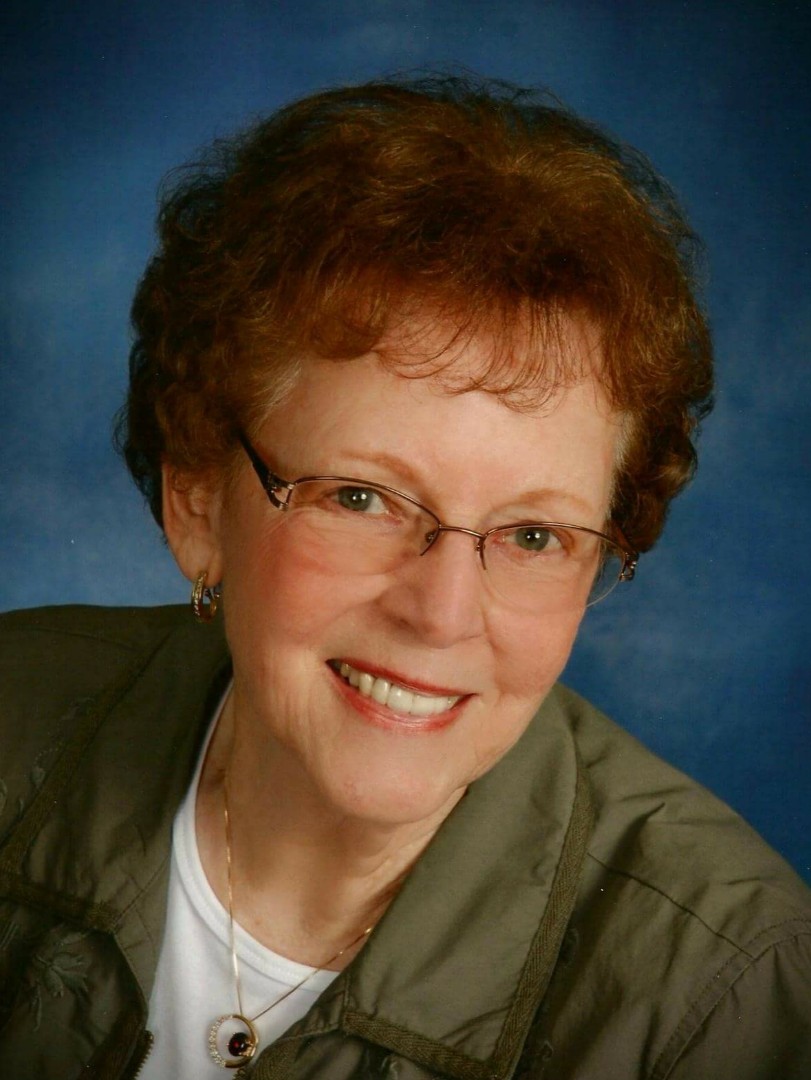